One of the long-time supporters of the Windows apps is finally giving up. After Microsoft dramatically reduced its mobile ambitions to the bare minimum, leaving the remaining Windows phone fans without both feature OS updates and first-party hardware, Uber decides that there is no point in supporting its Universal Windows Platform (UWP) app. Although it’s also available for the vast number of Windows 10 PC users, UBER’s app makes sense only on a smartphone, but as you probably know, Microsoft confirmed that Windows 10 Mobile has no future.

MSPU has noticed that using Uber’s UWP app leads to a number of issues, such as inability to search for a destination, while Uber has confirmed that the company is no longer supporting Uber app that comes pre-installed on Windows 10 phones. 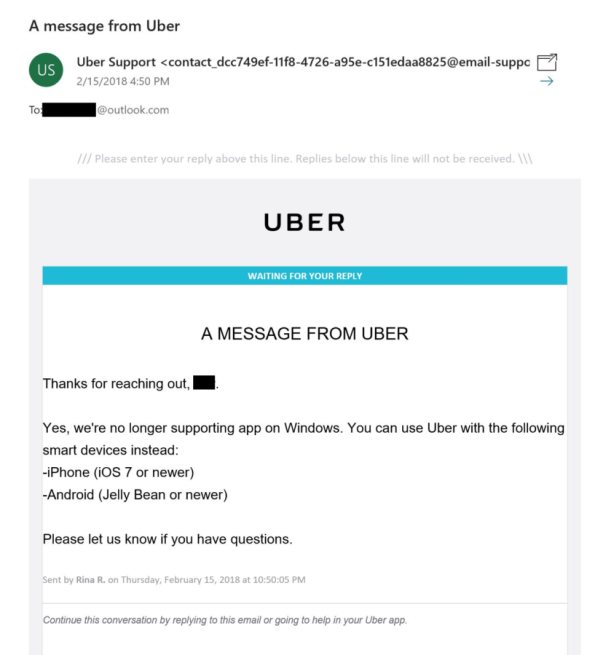 With more and more apps dropping support for Windows 10 Mobile and UWP, the future of Microsoft’s foldable Andromeda device is highly questionable. To succeed, a portable/mobile device needs not only a telephony and support for PC-class (Win32) apps, but also a minimum of quality mobile-first apps and services. 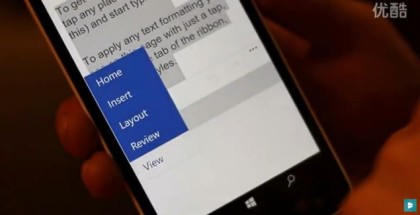 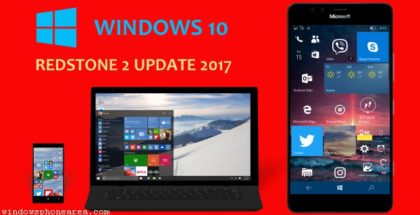 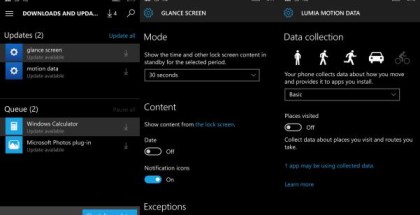 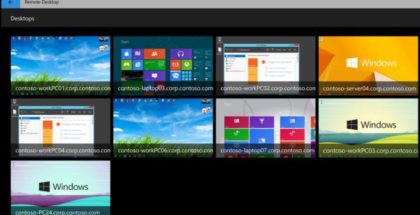