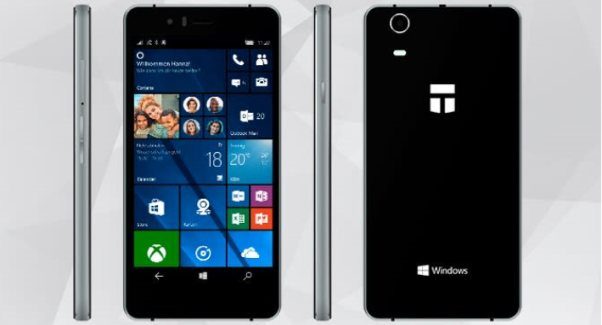 The popular electronic manufacturer based in Germany, TREKSTOR, is launching a crowdfunding campaign for its WinPhone 5.0 – a mid-range Windows 10 smartphone for €249.

TREKSTOR will try something in which others already failed, but unlike the NuAns Neo and the Celurean Moment, the Winphone 5.0 may have a better chance to see the daylight. It’s a mid-range device with a retail price of €249. You could buy the phone for just €209 if you were among the first 50 backers, but this perk has been sold out for just a few hours. Another perk, for €229, is going to be sold out soon, as 45 out of 100 has been claimed at the time of writing.

The company hopes to raise €500,000 for a month, and if the campaign is successful, the phone will be shipped to backers in March 2018.

Trekstor Winphone 5.0 has a 5-inch HD screen and an octa-core Snapdragon 617 with 3GB of RAM. The internal storage of the phone is 32GB, and there is a MicroSD slot as well. It’s a beautifully designed smartphone, with a glass back and a metal band around the sides. The Winphone 5.0 looks stylish, in the vein of the Lumia 650 but with better specs. 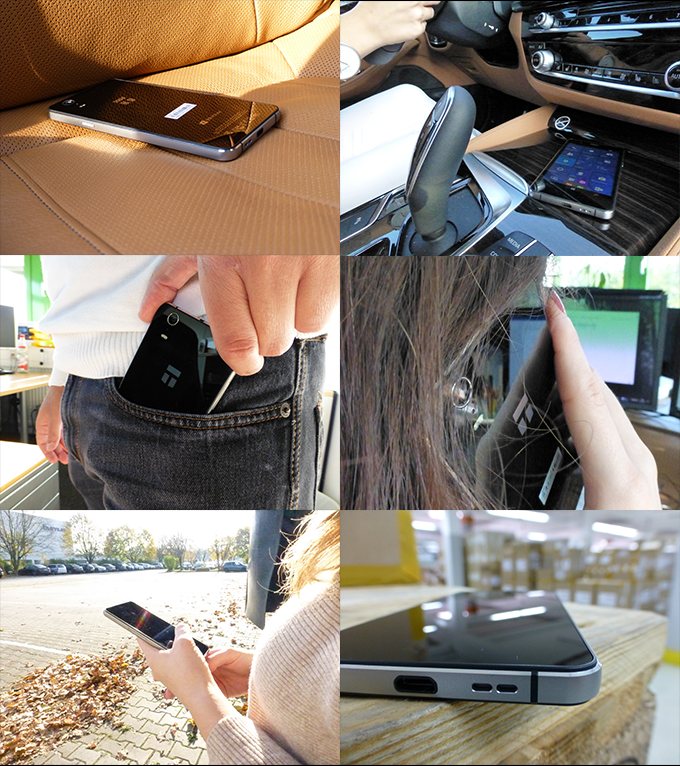 The phone has a 13mp camera on the back, and a 5-megapixel front-facing shooter, which is ok for a mid-ranger (Windows Phone). It weighs 150 grams, and has a thickness of just 7.6mm.

TREKSTOR promises to update the winphone 5.0 to the latest version released by Microsoft, with possible cumulative updates even beyond 2019.

You can support Trekstor and Windows Phone on the Indiegogo website.

Surface Book 2 is not easy to repair, says iFixit