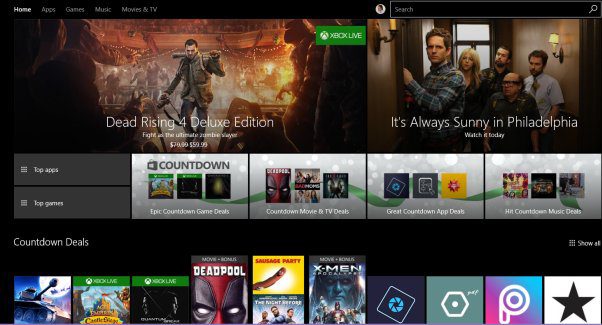 There are many things that you can do with your Windows phone and one such thing is to play casino games. Windows phones compete with some of the very best phone brands and they are well respected when it comes to high performance and battery life, two key elements crucial in any device that’s used for gaming. It does not matter really which comes are your favourite cup of tea be it casino games available at PayPal casino, social games or video games, you can enjoy all of them using your Windows phone. Here are a select few games that you should consider installing on your Windows phone today.

Line Cube Heroes is an interesting puzzle game that comes with many plots. In this game, your objective is to rescue your friends who have been kidnapped by the bad guys. Once you rescue your friends, you have to destroy the enemies blocks while at the same time building your own fortress where you get to hide from the bad guys forever. All this you do while building some puzzles. The game comes free of charge from the Windows Shop, therefore, it’s a must for everyone who has a Windows phone to download this game. In addition to playing against computer opponents, you can also play against your friends when you play the game online.

The common game of solitaire you have been accustomed to for all these years is revamped in this new game title ‘Solitaire Mystery: Four Season’. This game comes with a storyline and you have to solve different mysteries by playing solitaire games. There are numerous hidden treasures in this game and for you to unravel where you can get recover these treasures, you need to solve the puzzles in this game.

This is an action filled game that comes with a lot of fun-filled adventure. When playing this game, you basically have two things that you need to take care of. The first thing pertains to the kingdom; while in the midst of chaos, you need to ensure that your kingdom remains standing. The second thing that needs your attention pertains to the chaos which has engulfed the world. While it’s your responsibility to protect your kingdom, it’s also your responsibility to bring calmness and peace to the world. You have several ninjas as your assistants ready to help you face your enemies when the time of battle comes. Kingdom in Chaos is available for free.

Sports lovers can also partake in a game of sport namely cricket on their Windows devices. World Cricket Championships is a game in which you take part in the biggest and most lucrative cricket tournament. You can assume the role of a player or even a coach in this game. The quest both as a player and as a coach is to guide your team to the final. There are a lot of cool features in this game including realistic graphics as well as real pro commentary. 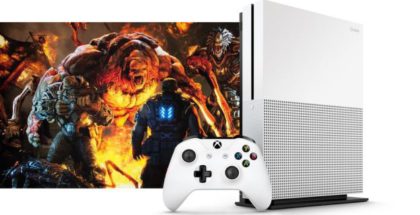 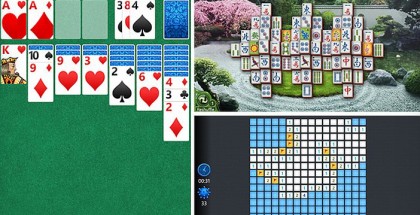 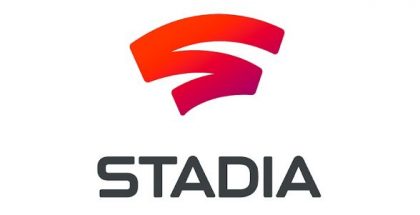 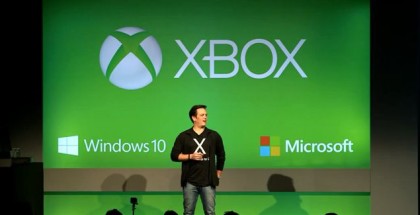