The messaging app gets the Passport feature – a unified authorization method for services that require personal identification. According to the company, it’s been protected by End-to-end encryption, while the app doesn’t access any data you store in the cloud. Read more about Telegram Passport on their website here. 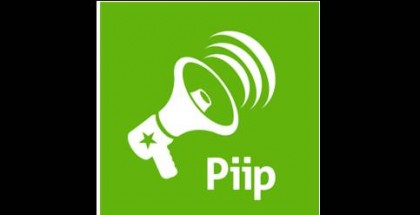