Windows 10 Mobile starts rolling out to Lumia 640 in Poland

All T-Mobile customers in Poland who own a Microsoft Lumia 640 can expect the official Windows 10 Mobile update for their phones to arrive very soon, according to the carrier.

You can scan for an update by going to Settings → Phone Update. To start fresh and get the best experience with Windows 10 Mobile we recommend to hard-reset the phone after the update and to not use a back-up from Windows Phone 8.1 when setting up the phone.

Meanwhile, Swisscom has announced it will start rolling out the official Windows 10 update to its phones after January 19. Microsoft is also expected to release the update to some of the unlocked Lumia phones in the coming days. 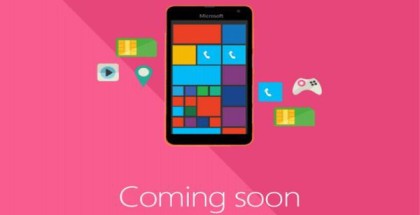 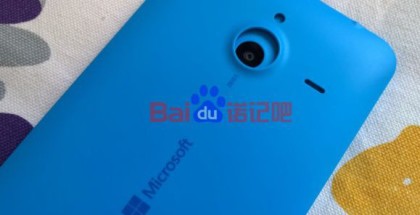 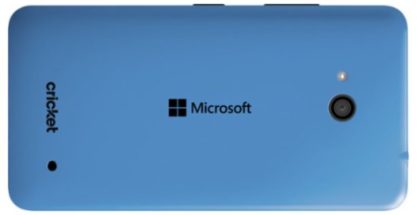