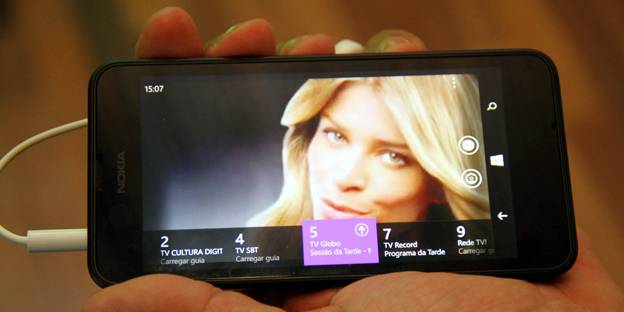 An exclusive version of the Lumia 630 with a built-in digital TV tuner has been launched in Brazil. DTV has been integrated in the smartphone by working with Nokia Institute of Technology while the modified version of the dual SIM Nokia Lumia 630 keeps the same specs of its global variant – a quad-core processor at 1.2 GHz, 512 MB of RAM, 4.5-inch screen and a 5MP camera on the back.

It looks like Microsoft is trying to capitalize on the upcoming World Cup 2014 in Brazil by offering Digital TV. The feature would allow you to watch all the games on the go, even if you don’t have a connection.

In addition to DTV, Lumia 630 offers offline HERE Drive+ and HERE Maps, which can be used anywhere in the county providing that you’ve downloaded the map of Brazil.

Nokia Lumia 630 is the first model on the market running Lumia Cyan + WP8.1 update. It is a budget-oriented handset offered in two variants – single SIM and dual SIM. 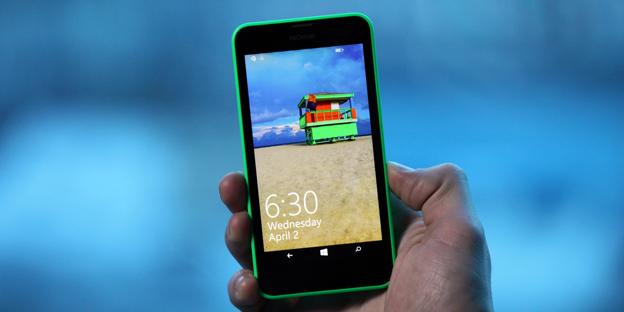