Samsung may be launching a Surface Book competitor

Rumors about the successor to the Galaxy TabPro S tablet have been around for awhile, but now we learn that the Korean giant is also working on another new Windows 10 device – Galaxy Book. According to an app listing in the Windows Store, the Samsung Galaxy Book may be a Surface Book-like 2-in-1 laptop with AMOLED display and digital pen support. 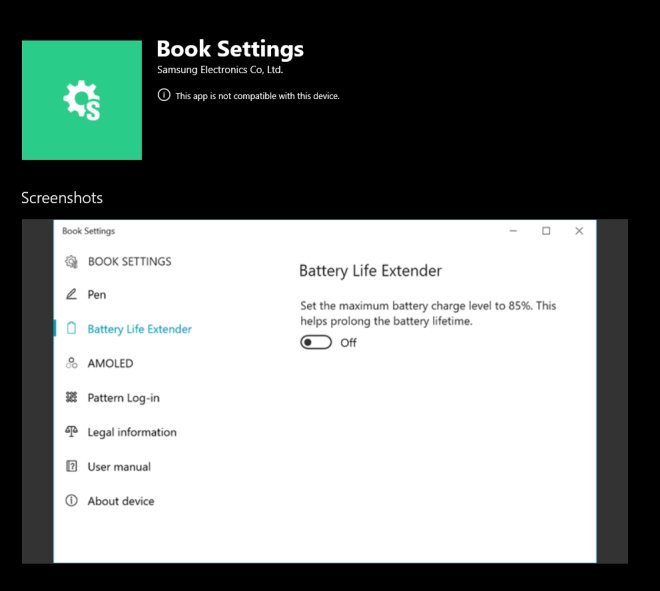 There are no details about the hardware of the upcoming Samsung Book, except the AMOLED display. Compared with the TabPro S2 2-in-1, the Book may look more like a traditional laptop than the TabPro line. It may be a Surface Book-like premium hybrid laptop equipped with latest Intel processors and detachable keyboard.

Samsung has announced a press-conference in Barcelona on February 26. Maybe two brand new Windows 10 devices will be unveiled in less than a week from now. Stay tuned. 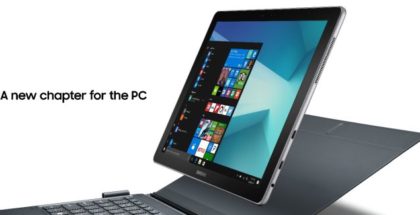