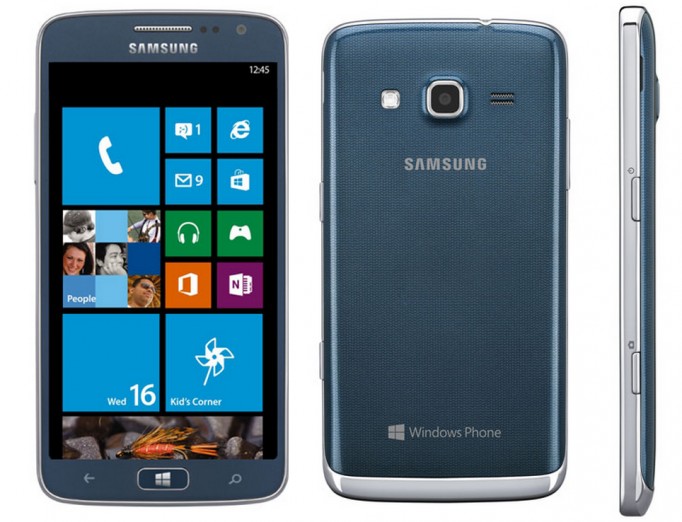 The Ativ S Neo supports LTE/4G so all customers of AT&T in the US having the Ativ S Neo can take advantage of the faster and more reliable 4G network. It has a 4.77-inch 720p display, a dual-core processor ticking over at 1.4 GHz and 16 GB of built-in memory. Other features found on the device include two cameras (8 MP rear shooter and 1.9 MP front facing camera), micro SD slot and 5 GB of free cloud storage through AT&T Locker.