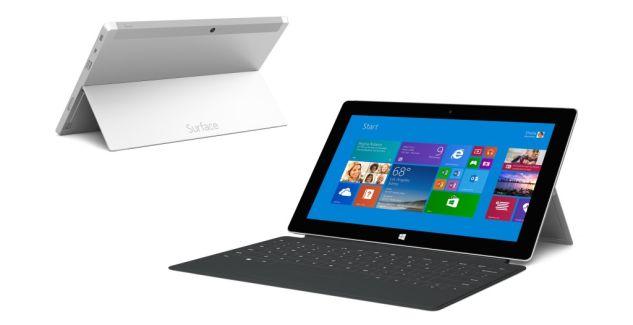 Microsoft is reportedly working on a budget-oriented Surface 3 tablet with Windows 8.1

According to sources familiar with the matter, Microsoft is preparing the launch of a successor to its Surface 2 tablet which could be unveiled in less than a month’s time or during the BUILD conference in late April. The new tablet will be cheaper than the current Surface Pro 3 and will run a full-version of Windows 8.1 on board instead of the already abandoned Windows RT.

The Surface 3 tablet will be more affordable than Surface Pro 3. The processor inside Surface 3 is said to be either Intel Atom or Intel Core M which are both fanless.

Microsoft has already confirmed that Surface 1 and Surface 2 (both are RT) won’t get the Windows 10 Update, and this has raised questions about the fate of the whole non-Pro Surface line-up. By presenting a new and cheaper Surface model that can run a full Windows 8.1 and then Windows 10, Microsoft seems committed to the non-Pro line-up after killing Windows RT platform. 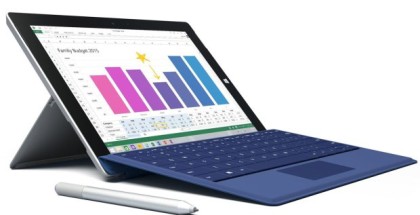