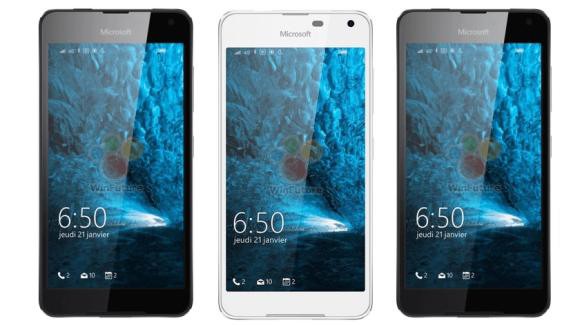 Microsoft to unveil the Lumia 650 in February

Microsoft Lumia 650, a smartphone with a metal trim that targets business users, should be officially announced around mid-February, but the Internet continues to give us more and more leaks and images of the phone.

This time, we can see some official press renders of the upcoming smartphone. The Lumia 650 apparently has a nice-looking metal band around the sides, and a front-facing speaker. Overall, the phone looks quite sleek and elegant on these press renders.

We should be hearing more about the Lumia 650 in the coming days. Stay tuned. 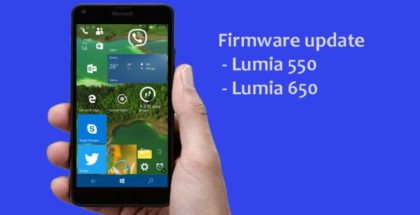 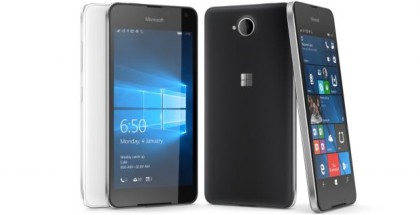 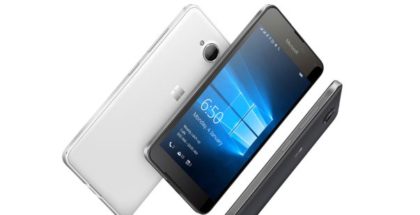 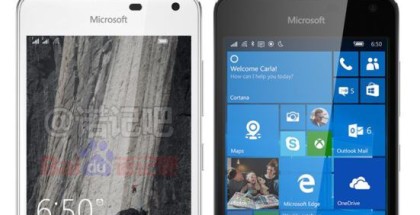