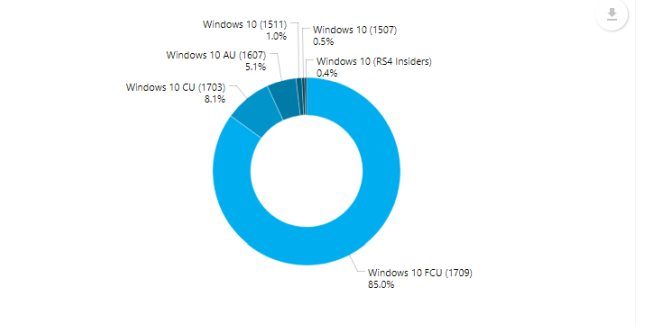 The latest official version of Windows 10, the Fall Creators Update released five months ago, has reached the impressive 85% of all active Windows 10 PCs. AdDuplex is reporting that the global share of FCU is 85%, while in many western economies it has reached more than 90%.

Microsoft is expected to roll out the Redstone 4 update for Windows 10 this Spring, while the company is already working on many new features for the RS5 update in the Fall 2018. Windows Insiders will be able to test some new RS5 features in the upcoming builds, but most surprises should be unveiled at the annual BUILD conference in May.

AdDuplex also shares some details about the popularity of the Surface devices. The new Surface Pro continues to grow, reaching a 13.3% share, while the most popular model remains the Surface Pro 4 with 34.6%. The laptop is stuck at 1.9%. 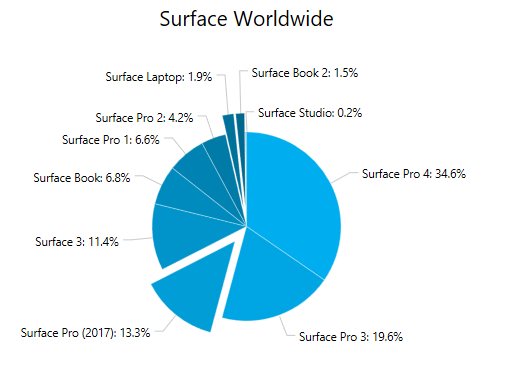 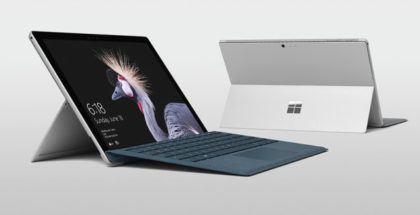