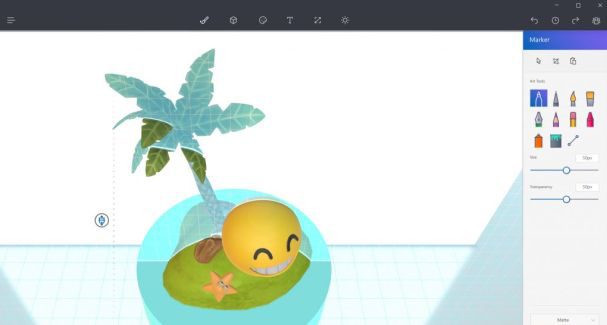 3D to everyone, including those with Windows Phones

Microsoft announced on Wednesday the Spring’s update for Windows 10 – the Creators Update. This update will be focused on 3D content, allowing users to create 3D objects from scratch using the upcoming Paint 3D app.

Although the company did not mention anything about a mobile version of Paint 3D, now we learn that such a version is indeed in the works. The Windows Insider leader, Dona Sarkar, says on Twitter than Paint 3D will be coming to Windows 10 Mobile, and the mobile version is currently in alpha mode.

The Paint 3D app would allow you to create 3D objects on your Windows 10 Phone, and quite possibly the app will work in Continuum mode with a bigger screen, keyboard and mouse. 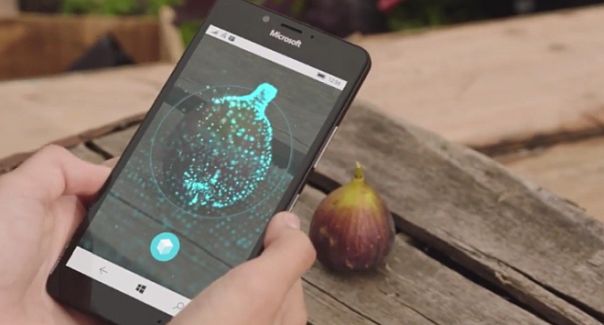 With the Creators Update for Windows 10 Mobile, you could also capture 3D objects using the camera on your phone. The feature was demonstrated during Microsoft’s press-conference this week.