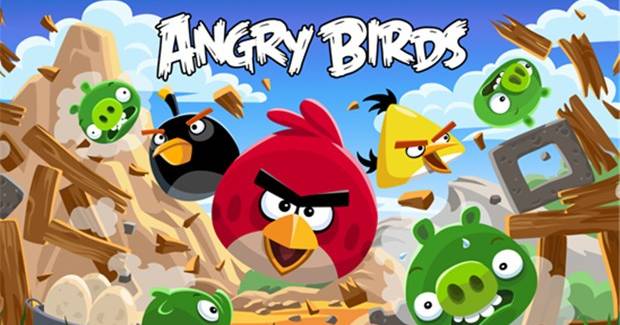 One of the most popular Windows Phone games, the original Angry Birds, has been updated with new levels, episodes, and a ‘super power’ that gives you the ability to power up a bird.

The updated Angry Birds for Windows Phone has 15 new levels, all based on the popular episodes like Surf and Turf, Short Fuse, and more.

Version 4.2.0.0 introduces a new bonus episode called “Flock Favourites”, and a super power ‘Juice up your bird’ so you can transform a bird into a giant.

For those who are not familiar with Angry Birds, you need to help birds destroy the pigs’ defences and prevent them from stealing eggs. There are more than 300 levels available and each of them requires logic, force, and skills to be solved. 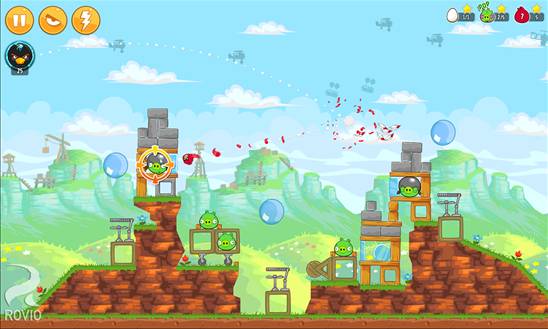 Created by the Finish company ‘Rovio Entertainment’, Angry Birds debuted on iOS in December 2009. After that Rovio released the game for Android, Symbian and Windows Phone platforms, and expanded to gaming consoles and PCs.

Angry Birds for Windows Phone costs $0.99 and you can download it directly from the Store.

Mobile Technology and Applications are Progressively Improving: The Trend of Gam... February 28, 2022 | Paul 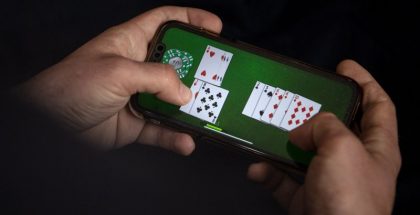 Why Is the Online Gambling Industry So Dependent on the Mobile Industry?... February 28, 2022 | WPA 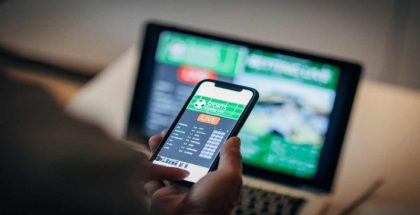 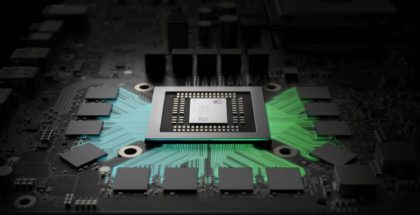 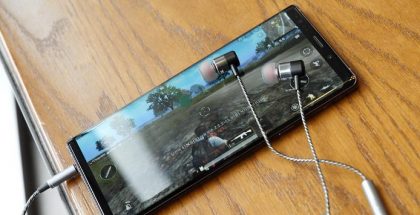