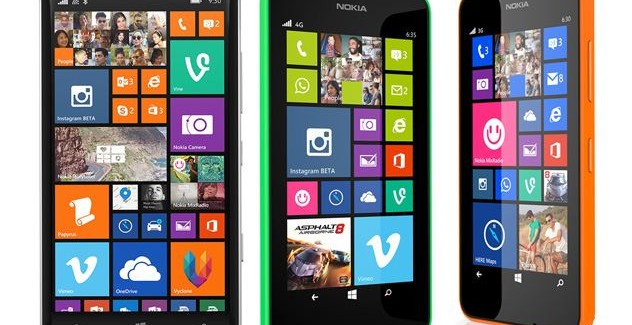 Nokia announced three new devices running Windows Phone 8.1. Lumia 630 & 635 are low-cost models with 3G and 4G LTE connectivity respectively. Both models come with on-screen buttons, but Lumia 630 is a dual-SIM, while the 635 is a single-SIM handset. Nokia Lumia 930 is the new high-end model, a global variant of Verizon’s Lumia Icon, launched a month ago.

The 930 is essentially a copy of Verizon’s Lumia Icon, fronted by a 5-inch 1080p display, with a quad-core processor, 2 GB of RAM, 32 GB inbuilt storage and a 20MP PureView camera. The new model employs a rectangular body made of polycarbonate with metallic sides. The only difference between the Icon and the Lumia 930 are new color options besides the classic black and white, as the 930 will be offered in two extra colors – green and orange. The smartphone will hit the shelves in June 2014, starting from Europe, with other markets to follow later on. 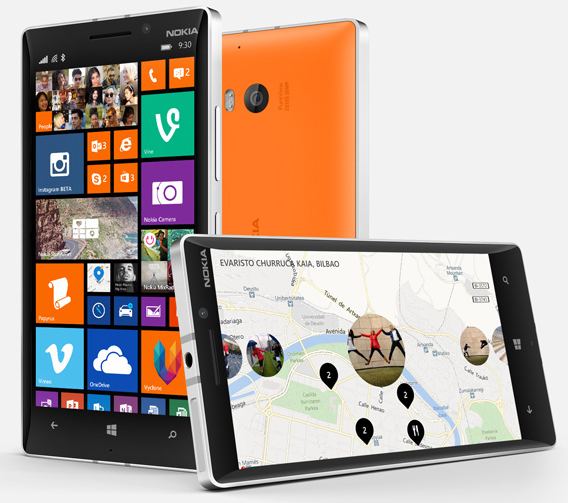 According to Stephen Elop, Nokia has signed agreements with over 100 carriers to promote the phone, which will have a price tag of around $599. Customers living in the USA probably won’t be able to buy the 930, as Nokia has focused its efforts toward promoting the Icon.

Both 630 and 635 are budget-friendly devices, with almost identical features. Key specs include a 4.5-inch display (854 x 400), quad-core processor at 1.2 GHz, 512 MB of RAM, 8 GB of storage, microSD slot and a 5MP camera. While Nokia Lumia 630 is a dual-SIM model with 3G support, the 635 adds 4G /LTE, but it is a regular single-SIM device. Both phones described as running Windows Phone 8.1 with on-screen buttons will hit the stores in May, starting from Asia, China, India and Europe. Suggested retail prices are $169 and $189, respectively. Users in the States will need to wait a bit longer, as Nokia is planning to release these phones in the summer. 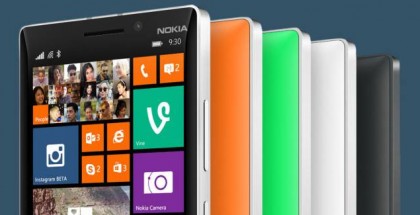 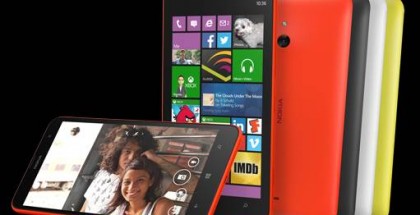