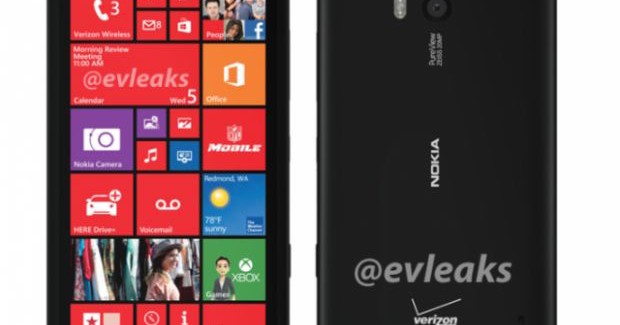 Are you waiting for new details on the upcoming Nokia Lumia 929? Now, the leakster “Falorin” from the Windows Phone Central forums has revealed some more information. He states that the expected handset will come with a 2510 mAh battery. A more powerful battery is always welcomed and according to the leaked specs the device will be a mix between Lumia 920 and Lumia 1520. We remind you that it will be a 5-inch phone with a 1080p display. The Nokia Lumia 929 will come with a Snapdragon 800 processor, 2GB RAM, and 32GB of in-built storage.

The leakster has also revealed that most likely the phone will be shipped in a black and white matte body. He also has provided a picture of the device, which you can see above showing its white version. Other leak is that the handset is expected to be released somewhere between mid to late December.