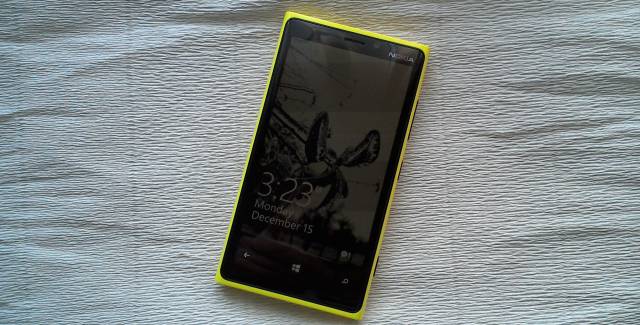 Microsoft starts rolling out the official update to more devices

European users are starting to get the Denim update on their Lumia 920 and Lumia 820 smartphones. The update has just been unleashed to country and some carrier variants in Europe and a few countries in the Middle East.

Check if Denim is available to your smartphone for download, or go to Settings – Phone Update. If you have joined the Preview for Developer Program you need to unsubscribe your smartphone from the app and then scan for updates.

Here is more info about all new features in Windows Phone 8.1.1 (Denim) for Lumia 920 and Lumia 820. Keep in mind that these devices are not getting the camera improvements in Lumia Camera 5 which are only for PureView models with Snapdragon 8xx processors. 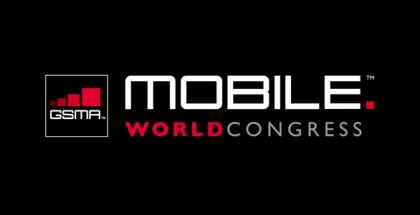