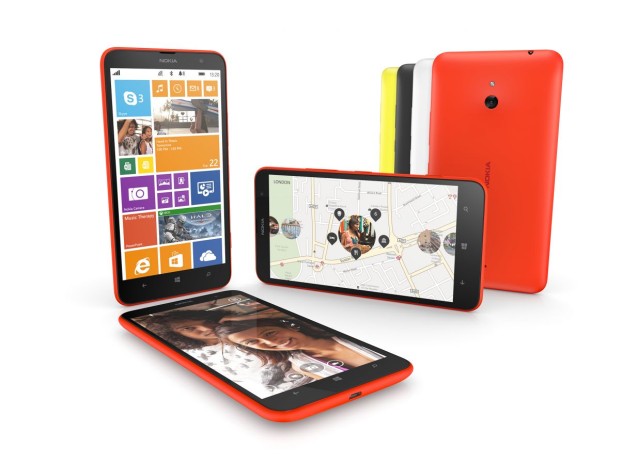 AT&T’s pre-paid branch Cricket Wireless starts selling Nokia’s second phablet at over 3000 retail stores around the country. If you live in the US, this is the only chance (for now) to buy the Lumia 1320 smartphone announced in October 2013. Carrier’s monthly plans start from $35 or you can get the Lumia for $229.99 off-contract after a $50 rebate through ‘Promotion Card’ campaign.

Whilst Lumia 1320 is not among the powerful Windows Phones on the market, this model could be a good option for all users who want a cheap, affordable smartphone with large screen and all Nokia-branded software goodies.

The phone has a 6-inch IPS display with Gorilla Glass 3 protection + Clear Black technology and a screen resolution of 1280 x 720 pixels. There is a 5-megapixel camera on the back and a VGA front facing camera. Other trimmings include a 3400 mAh battery, 8GB of storage, 1 GB RAM, microSD slot and LTE support. 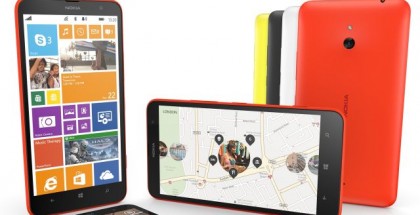 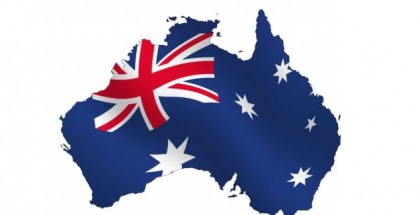