No new features in Creators Update build 14965 for Mobile Insiders

The new Creators Update build is here for the Fast Ring insiders. Windows 10 Build 14965 for PC and Mobile includes many improvements and bug fixes, but nothing exciting to take the Fast route to Redstone 2, especially for Windows Mobile.

Windows 10 Creators Update (also known as Redstone 2) has been scheduled for a release in Spring 2017. In this update, Microsoft will focus on 3D content and Creativity, as well as some Continuum improvements for Windows phones. And while the test PC version already got new features for Redstone 2, the mobile Insiders are yet to see significant changes on their phones. In addition to Continuum features, Microsoft may also add a BlueLight reduction functionality, and other small things here and there.

Read everything about Build 14965 on the Windows Blog. 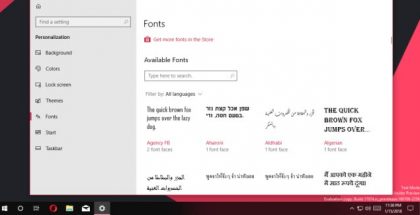