NYPD Officers will be given Windows phones and tablets 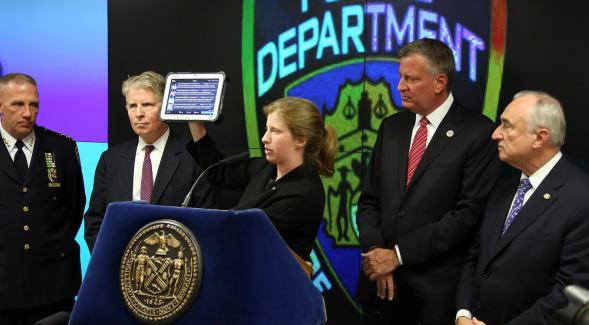 The New York cops will receive their new mobile device soon. According to Mayor Bill de Blasio every one of the 35.000 officers will have a brand new smartphone.  In addition to these novelties, the NYPD will receive 6000 tablets which are going to be put into police cars.

The devices will be connected to a special network which gives officers more searching possibilities on the Department’s database in their hands. Moreover, the policemen could get live 911-data which allows them to receive and read additional information and notes about all the cases.

Some interesting rumors tell that the NYPD is about to use fingerprints scanning function on the devices before its official introduction for regular Windows users expected for next year.

The current models of the devices have not been officially announced yet but at a press conference the mayor was holding a Panasonic tablet running Windows. The smartphones shown also were running Windows and at least one of them was a Lumia device. 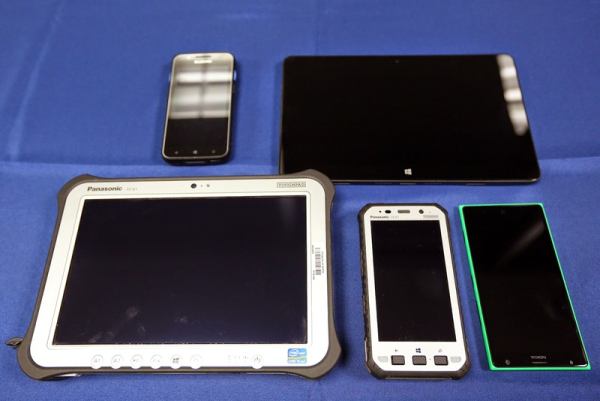 Windows Phone hasn’t launched a device with fingerprint scanning yet but there are many signs that it would happen soon. They coincide with the announcement that the devices with NYPD will gain this function next year.

As a conclusion from all these observations, we can say that the new devices for NYPD will be based on Windows and Windows phone, contrary to last year’s New York Times article claiming that policemen might be given Android devices with special apps allowing them to search for people by name and use current location. 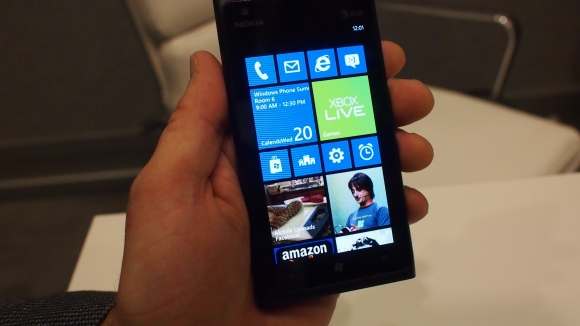