A New Surface Pro in the Process of Development 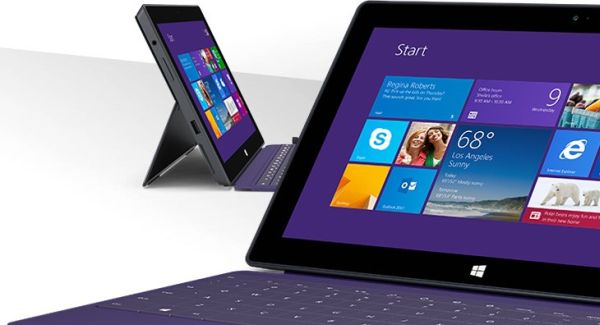 Today rumors appeared that Surface line will be removed from tablets by Microsoft. The hearsay came from DigiTimes which is known to be using reliable sources of information.

The company’s CEO Satya Nadella gave a report on a blog about the new developments by the company. Microsoft also gave signs about working on new Surface Pro version and points out that the post of Digitimes and their own report were released at the same time by chance.

The ARM-based line is not mentioned in Microsoft’s official statement which makes us suspect that it would be gone away due to the huge changes expected to occur with the operative system of Windows 10.

Microsoft has put a great sum into the development of Surface products. Moreover, some important deals and contracts were signed. That’s why the company is trying hard to disprove any rumors that can have bad influence on its development and reputation. 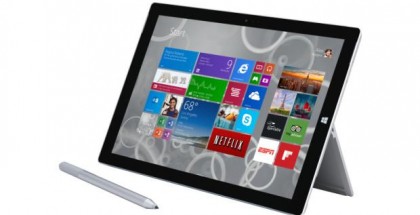 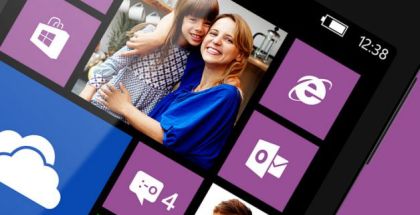 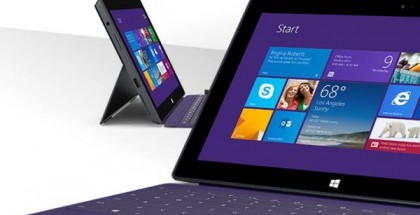