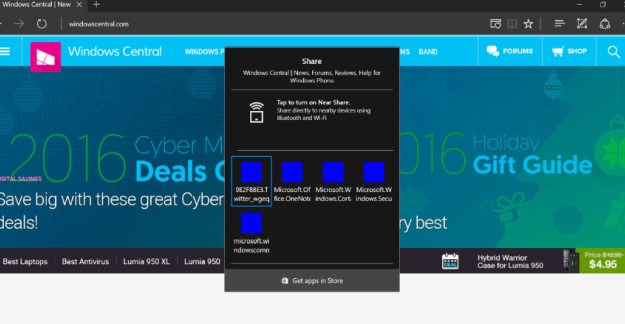 An early version of the Share UI already available for Insiders

Microsoft is currently working a new Share UI for Windows 10. It appears the company will finally ditch the old Windows 8 UI, replacing it with a modern interface in the vein of Windows 10. The new UI is in an early stage of development, but even now the eager Windows Insiders can test it after a registry tweak.

The current version of the Share UI pops up in the middle of the screen, and we can see a new option called ‘Near Share’. It allows you to share directly to nearby devices via Bluetooth or Wi-Fi. There is also an option to get apps from the Store.

To enable this new UI in the Insider Preview builds 14971 or above, you need to do the following steps: 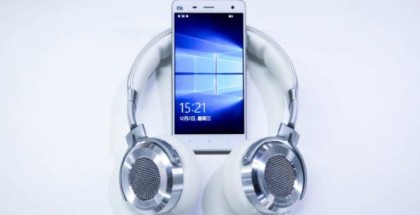 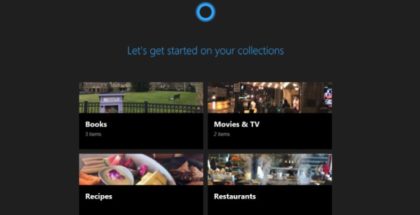