Microsoft to discuss new products and services at BUILD conference

At the developer conference BUILD in San Francisco between April 29 and May 1, Microsoft is expected to introduce many unseen products and services.

Speaking at a briefing in Malta, General Director at Microsoft explained that BUILD will be the most important event in Microsoft’s recent history. This week, we will learn interesting details for Windows 10 and upcoming hardware, including HoloLens, Xbox, phones, tablets and PCs.

Of course, Windows 10 will be the central topic at the conference. All Microsoft’s executives will be attending BUILD 2015, so be prepared for many interesting presentations and announcements.

As we do not expect a new high-end Lumia to launch so soon, Microsoft could just reveal bits of exciting information about the upcoming flagship(s) and make us wish the new model(s) even more strongly. 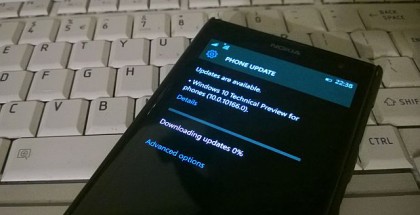 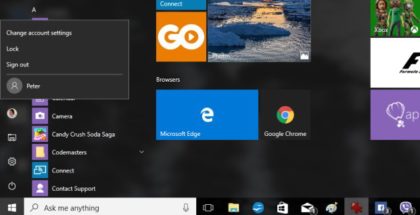