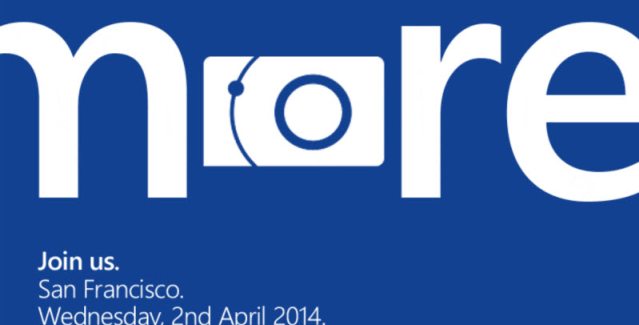 Nokia announces a press event next week alongside Microsoft’s Build conference. As expected, the Finish company has prepared surprises for all Windows Phone lovers, and we will probably see at least two new Lumia smartphones including a high-end and a low-end model. The press conference is taking place in San Francisco, starting from 4.00 PM PT / 7.00 PM ET. Microsoft is holding its first keynote, related with new Windows Phone version on the same day, so April 2 appears to be an important date for the whole Windows Phone community.

Nokia is reportedly working on a couple new devices which are understood to be part of the next wave on smartphones running Windows Phone 8.1. Nokia Lumia 930 is likely to be the next flagship handset with a screen between 4.5 and 5 inches, a quad-core processor and 20MP PureView camera. Lumia 630 will be a 4.5-inch budget-friendly model available in two versions – with single SIM and dual SIM slots. Another new device rumored to be unveiled in April is codenamed Nokia Rock a.k.a Lumia 530, a follow up to the highly successful low-end Lumia 520.

Nokia’s press event scheduled for April 2 will be the last for the Finish company as a smartphone manufacturer as Microsoft / Nokia deal is expected to close within a month. 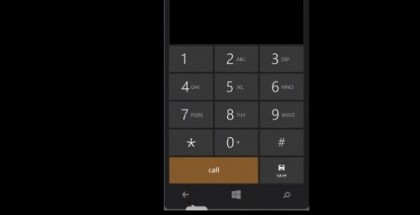