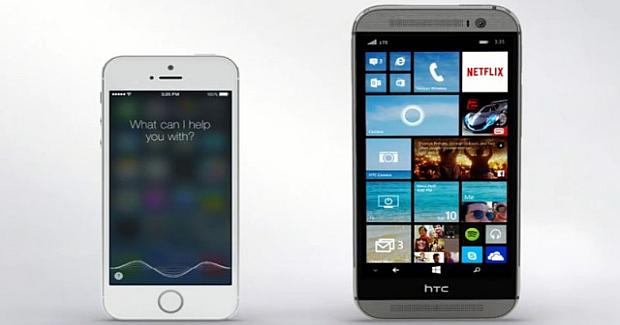 Cortana now finds the meaning and definitions of words in English

According to previous reports, Microsoft has started to update Cortana assistant at a rapid pace, at least twice a month. These rapid tweaks and improvements are possible thanks to the Cortana’s core – she is an HTML-based service living on a server, so these new updates are rolled out immediately after approval and users do not need to download and install them. That’s why many new features remain unnoticed for some time until these novelties are spotted by some watchful Windows Phone user.

The latest new feature of Cortana is for everyone who are into the English language. If you say “Define” and a word, Cortana returns the word’s meaning and other relevant information provided by Oxford Dictionaries. As noted by a user, defining a word with Cortana is a lot easier and faster than using Google or Bing search functionality.

With Microsoft pushing out improvements to Cortana at a steady pace it won’t take long until Windows Phone’s voice assistant will compete far more effectively with similar services like Siri and Google Now. Microsoft recently demonstrated Cortana’s new capabilities by comparing her with Apple’s Siri in a funny promo video. Watch it below. 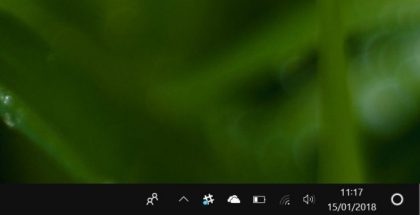