Microsoft has announced an update to its Bing search service for Windows Phone that is related to the voice search. The improvements concern the accuracy and the search speed. Microsoft argues that it is officially released which means that if you pick up your phone now and try to do a voice search the improvement should be noticeable. That is because the update comes from the Microsoft` s servers and not as an OS update. The tests show that the results now return twice as fast as before and the accuracy is increased with 15%.

The new update is a result of collaboration between Microsoft Research teams and Deep Neural Networks (DNNs). DNNs are inspired on how the neurons in the brain can recognize patterns. As a result of this collaboration significant language improvements have been produced. The capabilities of Bing voice search have become much closer to the humans` speech recognition. In addition, Microsoft has also made some other improvements which allow Bing to identify the speech patterns better and to cut them from the background noise.

Unfortunately this new update is only available to the US market. Probably the reason is that the new improvements are available only for one language at the moment. But Microsoft Research states that the implementation of the improvements to more languages won`t take so much time. As Microsoft states “this is only the beginning of Bing’s work to improve speech and voice capabilities” for all of its devices and services. 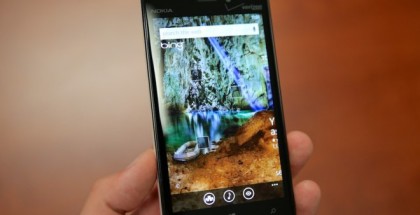 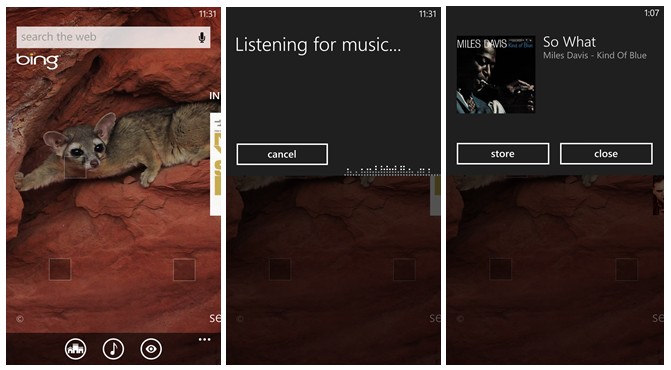 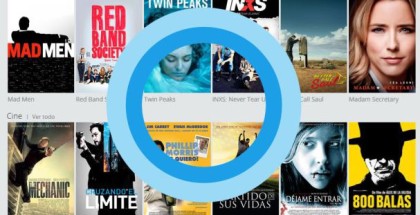 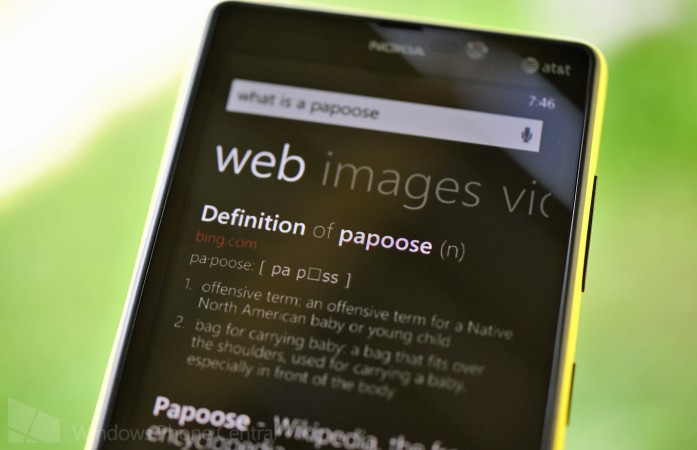