Video editor app Movie Maker got a big update. Transition effects, improved titles, pan & zoom effects are just one part of the large changelog for version 1.1.5.2. Movie Maker 8.1, created by Venatasoft, is one of the best video editor apps available. The app received two updates in the last day, bringing a lot of new features, changes and improvements.

The last version includes six types of video transition effects (four 2D and two 3D effects). Users can choose the font type while adding titles, change color, size and background. Users can apply a solid colour, use an image or a frame from the video.

Ken Burst Effects which are currently in Beta can be applied to any title, image or frame. Users can now cut clips or merge two or more videos thanks to new tools – merge and cut. The annoying ‘tick’ issue with Windows Phone 8.1 and some smartphones like Nokia Lumia 1020 has been solved with this update, so the videos don’t suffer from sound problems. 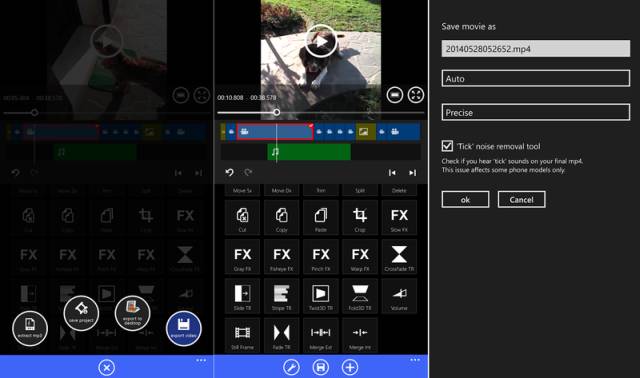 Using a new plug-in, you can transfer the project to PC and further edit it with Movie Maker for Windows. Movie Maker 8.1 for Windows Phone comes with new UI, more accent colors, and optimized touch interface for small screen devices. Finally, there are some bug fixes – in lockscreen, share, mp3 audio and more. The app costs $1.99, available in the Store. 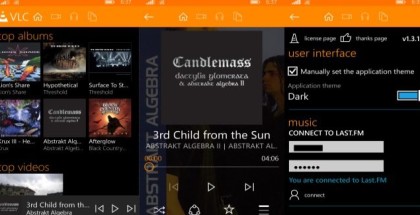 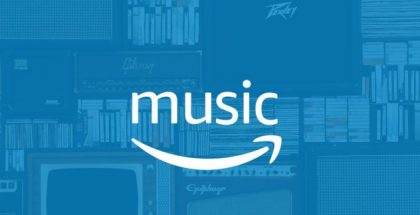 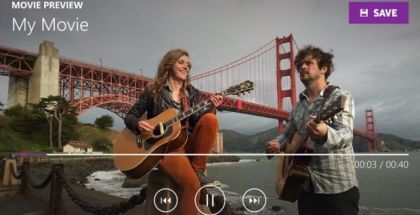