Motion Data for phones with SensorCore gets new features 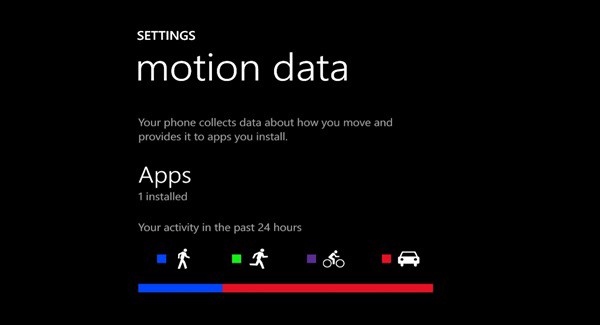 SensorCore is a special functionality in some new Lumia devices (Nokia Lumia 630, 730/5, 830 and Lumia 1520) for tracking users’ move using built-in sensors. Motion Data can be found under the main Settings menu, but Microsoft has made possible updating the feature through a separated app available in the Windows Phone Store.

Motion Data 2.0 is a significant upgrade compared with the previous version. There are many new features and changes which should vastly improve collecting of information about how the users move.

Motion Data has been redesigned and new features have been added. Instead of a simple slider that turns on/off the motion tracking, users can now access detailed graphical data of activities such as walking, running, cycling and driving for the past 24 hours.

A new “Recent places” section displays all places the user has visited with detailed routes, while ‘Apps’ shows all applications that can use information from SensorCore. You can update Motion Data to the new version from the Store. 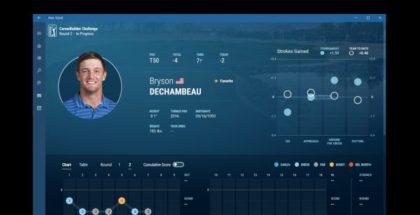 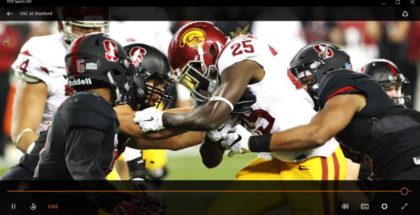 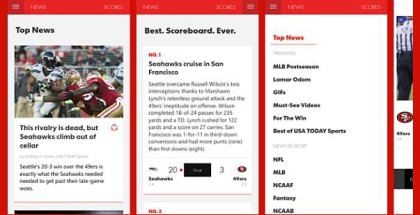 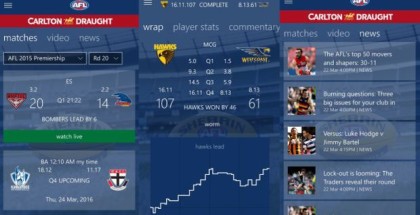