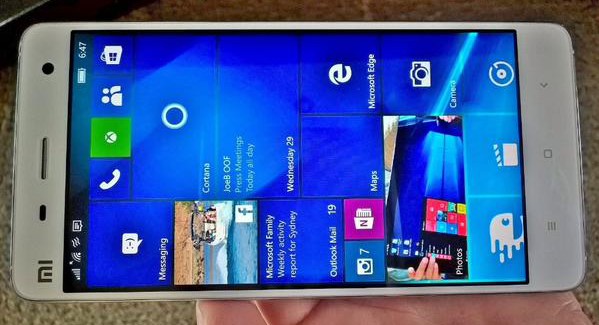 Months ago, Microsoft surprised the world by giving selected Xiaomi users the ability to install and test Windows 10 on their smartphones. The pilot program started in China in cooperation with Xiaomi, where owners of the flagship model Mi4 could flash Windows onto their phones.

The program is interesting as Microsoft offers an alternative platform to all users who want to try Windows, but not on any of the current “officially” supported models such as Lumia. When announced a few months ago, the program was only available to a very limited number of testers, but in a recent post on Twitter Microsot’s Joe Belfiore revealed that the Insider program will soon be opened to the general public in China with Xiaomi phones. Belfiore also posted a photo of his own Mi4 running the latest OS build 10240.

We intend to start our insider program in China with Xiaomi phones in the next few weeks… The software is running very nicely on these!

Belfiore mentions ‘Xiaomi phones’ which hints at more supported models in the future…and even more phone brands. In would be interesting to see some of the current hot-selling Android flagships running Windows 10.

What model would you want to see running Windows? Galaxy S6 or maybe OnePlus 2? 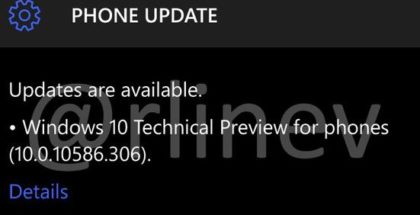 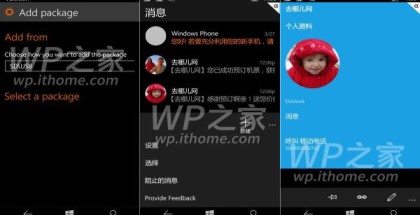