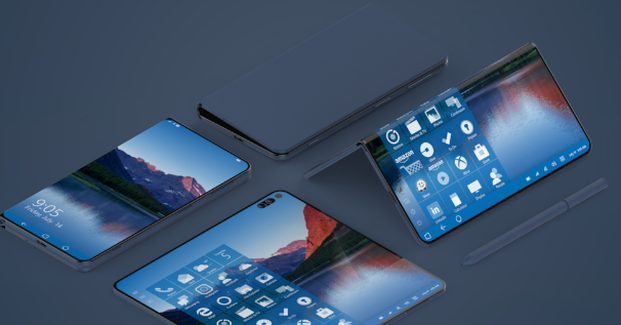 Andromeda OS and hardware not ready for a 2018 launch

Windows Phone Area exclusively reported in February 2017 about Microsoft’s plans to create a dual-screen mobile device codenamed Andromeda. We’ve seen many leaks and design patents during the last year – all pointing to a late-2018 release of the software and the hardware. Unfortunately, the current Surface Andromeda may have been scrapped completely, just like many other products from Microsoft – Surface Mini, Courier, Band 3, Surface Phone, and others.

According to a well-known Microsoft journalist, the dual-screen Windows device known as Andromeda is back to the drawing board, while its software components are removed from the Redstone 5 branch of Windows 10. The report reveals that Microsoft feels unsure about the original idea of a portable device running Windows 10 with two screens. 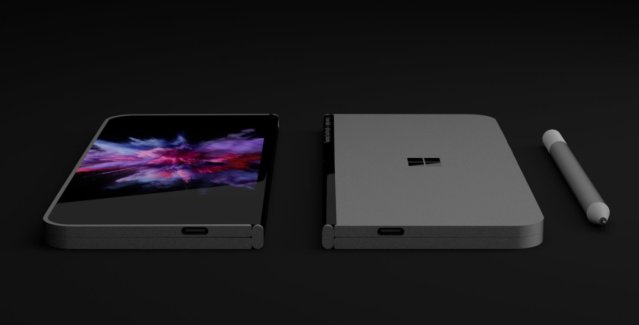 The company previously stated that a new Windows mobile device might be released in the future, but only if offers something unique to create a new market category. While all these patents from 2017 & 2018 indeed show that Andromeda could be a really unique device because of its visual look, it’s unlikely that Andromeda will become a hit because of the software deficiencies of Windows 10 and the lack of mobile-oriented apps.

Will we ever see a new Windows-powered mobile device? The chances are good, but it won’t come as a replacement of your Lumia 950. If you want a phone, get an Android or iPhone. 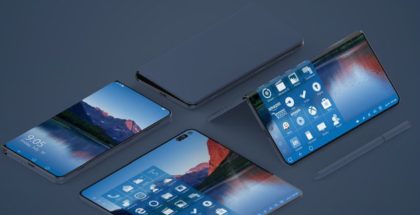 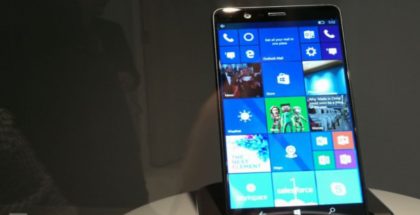