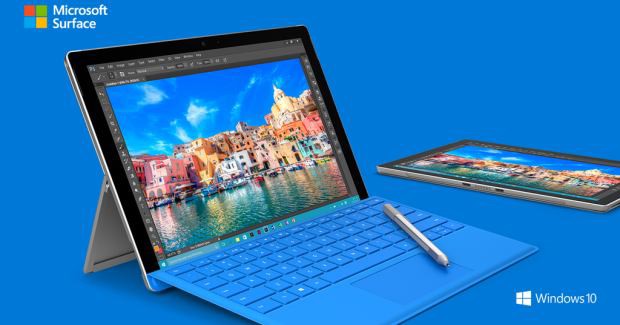 The Q2 2016 earnings beat the expectations

Digging into the data, we find that the most divisions had strong performance. The Surface revenue grew by 9%, driven by the Surface Book and Surface Pro 4. The cloud business grew 102%, the Office 365 division was up 54%, and the Xbox live monthly users reached 49 million (up 33% compared with 2015). The advertising business also grew by 16%, driven by increased usage of Windows 10, Bing and Cortana.

As expected, the phone business declined again, this time by 71%, as a result of the reduction in volume of phones sold. For 2016 Microsoft announced only the Lumia 650 which is mid-range, business-focused device.

Despite the poor sales of the Windows phones, Microsoft says it’s committed to Windows Mobile and exciting new models will be announced in 2017. At the same time, the development of Windows 10 Mobile hasn’t stopped and the Anniversary Update should start rolling out to existing devices on August 2.