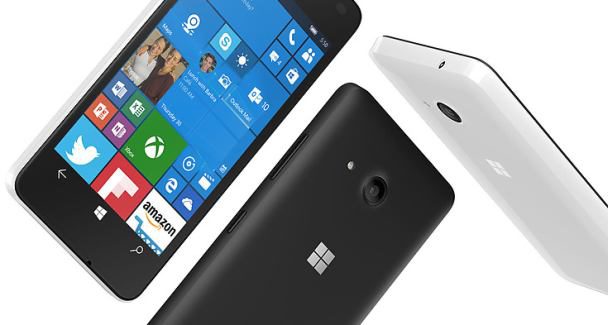 Microsoft has announced a temporary price cut of the budget Lumia 550 in the US. Microsoft Store is now selling the entry-level Windows 10 phone for $99 instead of $139.

The promotion ends on June 11, so if you are planning to get the cheapest Lumia with Windows 10 on board you should go to the Microsoft Store and order it online.

Lumia 550 runs Windows 10 Mobile 10586 and you can upgrade it to the latest official build right after you unpack and turn on the phone.

Cook like a boss with Yummly, available for Windows 10 Mobile and PC 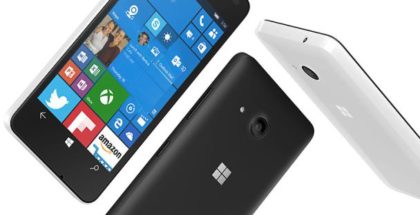 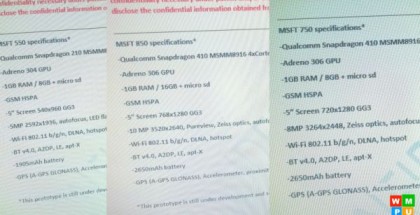 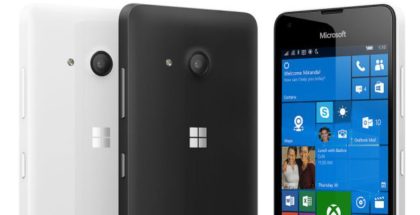