The company is making easier to buy devices directly from the Microsoft Store. The UWP Store app has just been updated for Windows 10 to version 11802.1001.11.0, and depending on the region, you may see a new tab called ‘Devices’.

The new tab becomes an area where Microsoft lists its own hardware, but also many devices from third-party manufacturers. There are PCs, VR Headsets, Surface tablets, smart speakers, Xbox consoles, and more. Customers could also pre-order devices directly from the app, which would be far more convenient than going to the web version. 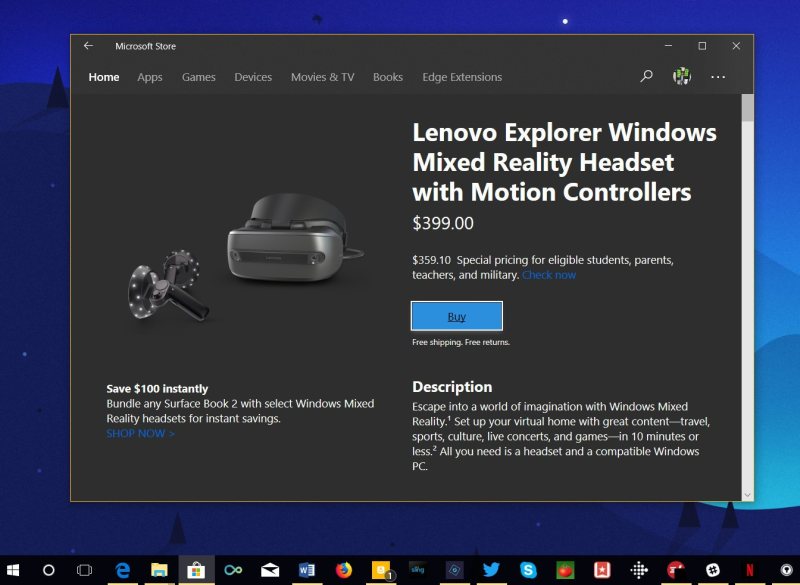 Microsoft hardware store expanding to the app should increase the visibility of the Windows 10 devices from both Redmond and OEM partners.

Devices for Store app should be available for all countries in which the web online store is supported. 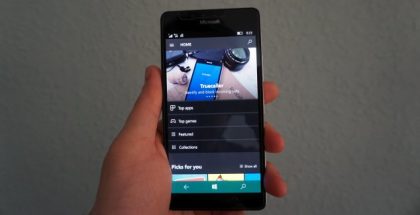 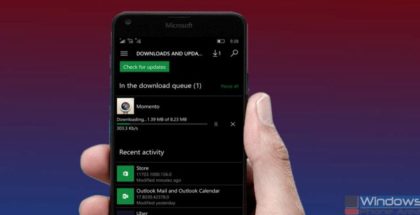 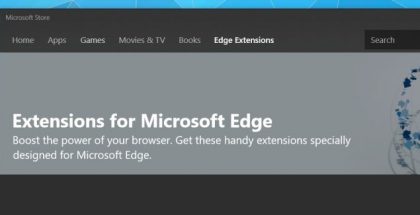