New Control Center may be in the works for Windows 10

Windows 10 and Windows 10 Mobile in their current official versions have the Quick Actions available in the Action Center. From the Action Center users could turn on/off Windows features like WiFi, Cellular data, Airplane mode, change brightness, and more. But the Action Center is also the place where Windows displays all app notifications.

According to leaked screenshots from internal build of Windows 10, Microsoft may be working on a brand new feature for Windows called ‘Control Center‘. This new Control Center will have a dedicated system tray, next to the clock, allowing users to access all quick action settings and some additional options such as a slider to control the brightness. Windows users will be able to control which options to have in the Control Center, and personalize it by their own preferences. 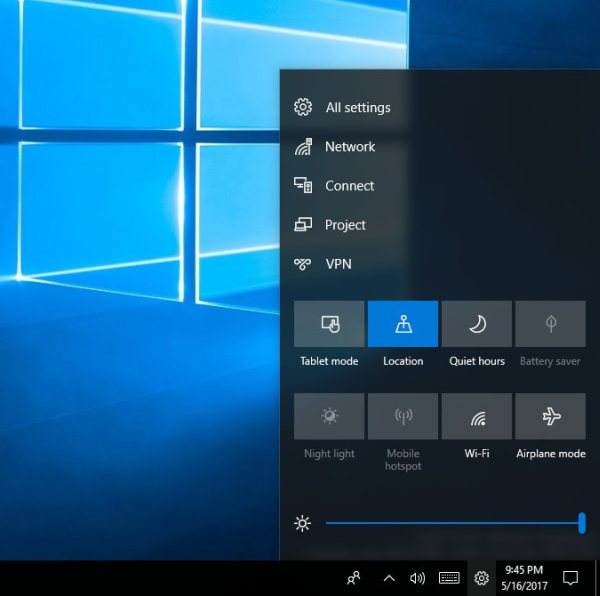 It seems that the quick toggles will be removed from the current Action Center, which may be renamed to ‘Notification Center’ as it will only displays app notifications.

Keep in mind that as with all features ‘under development’, there is no guarantee that this feature will make its way to the official build of Windows 10.

What do you think about separating the Quick action settings from the Action Center? 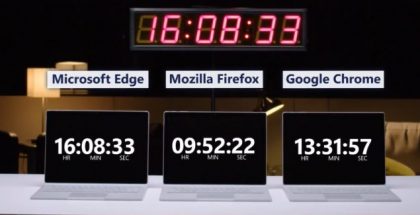 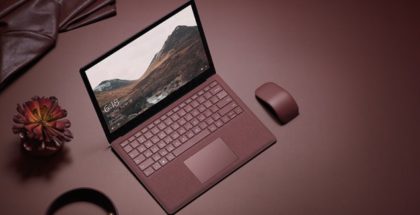