New update for the RTM build

Microsoft is rolling out a new cumulative update 14393.5 to Insiders on the Fast Ring. This update brings further improvements and fixes for both PC and mobile, in a preparation for the Anniversary Update whose roll out should begin on August 2.

We have improved reliability and performance of Microsoft Edge with AdBlock and LastPass extensions enabled. These extensions should continue to work after installing other extension updates from the Store.

If everything with this build is fine, it should successively reach Insider Slow, Release Preview and finally all Production devices eligible for the Windows 10 Anniversary Update.

How to use Remote Desktop in Windows 10 Mobile & Continuum 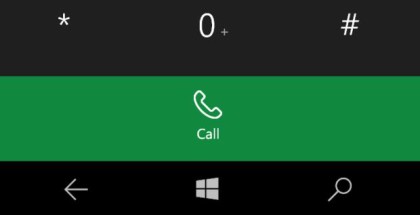