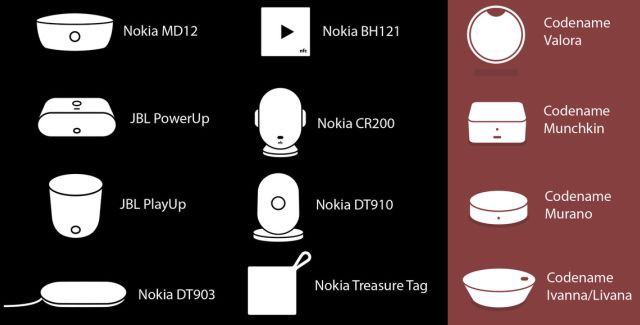 Microsoft Insider Spain reports on four new devices hitting the market this year. They all have internal codenames, which tell us nothing, but the Spanish guys have managed to obtain interesting information from their own sources.

The most exciting device has the codename Munchkin and may be developed for the Windows 10’s Continuum for phones feature. The report speculates that Munchkin is the accessory that will transform a Windows Phone into a computer. It may look like a small docking station with ports for external display, USB and HDMI. Once the phone is docked, Munchkin outputs to the screen and unleashes a PC-like experience. Microsoft hasn’t talked much about Continuum since early 2015, but we know that a new type of phone hardware is required. The rumored Lumia 940 and 940 XL, which reportedly support Continuum, could be presented in less than two months, during the IFA event in Berlin.

The other new gadgets are less attractive – Valora is an improved version of the Treasure Tag; Ivanna /Livana is a new Bluetooth speaker; while Murano is a screen-sharing Miracast device.