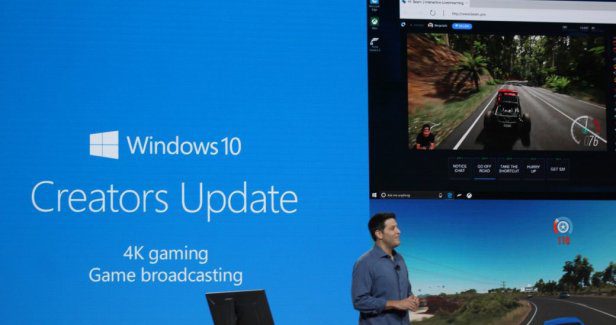 Earlier this week, Microsoft released Preview build 15007 for Windows 10 ‘Redstone 2’, allowing Fast Ring insiders to test many new features on their PCs. Among the new things in Windows 10, previewed for Insiders and scheduled to roll out officially with the Creators Update this spring, is a feature called ‘Game Mode’. Microsoft has been quiet on the Game Mode since it was spotted in 15002. But today, the company revealed details about the upcoming gaming improvements for Windows 10, including information about the Game Mode.

Many improvements have been planned for Xbox Live, such as an ability to live stream games after the user connects its Xbox account with ‘Beam’. There will be even a quick access to live streaming using the key combination ‘Win + G’ during a game.

Microsoft is developing a special ‘boost’ mode for games. The gamers will be able to quickly switch to Game Mode to prioritize gaming and ensure the best performance while playing video games. This could be turned on via a button in the Xbox app, but Microsoft may even add a quick Action button at a later time. The app itself will be improved with a faster ‘Guide’, brand new Leaderbord, better background music controls, and more.

These, and some other new features will be coming in Windows 10 Creators Update.