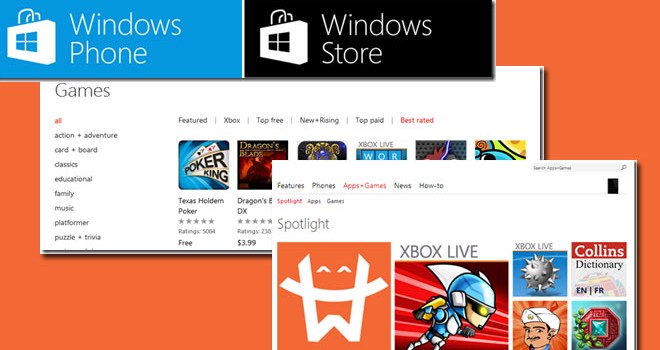 Sources aware with Microsoft`s plans have revealed to The Verge that the corporation is planning to unify Windows Store and Windows Phone Store into a single store. There have been a lot of rumors that Microsoft intends to do so and now it is officially confirmed. The head of the company`s operating systems group, Terry Myerson, confirmed the shift “in an internal company meeting today attended by thousands of Microsoft employees”. He has stated that the integration of the platforms is going to happen with the release of Windows Phone 8.1 and a special update for Windows 8. As planned, they will be released in spring 2014.

This is great news for both the company and its customers as one of the key weaknesses in these platforms is the impossibility to share apps between them. Myerson has not revealed exactly how the integration is going to be made and how the new single store will be working. It is not clear whether the Windows Phone apps will run on Windows 8, but the store will likely resemble Apple’s App Store, where many applications are scaled up to run on both tablets and smartphones. It would be very good for Windows Phone`s popularity and its users if they are able to pay once for an app and use it simultaneously on their tablets and phones instead of paying twice. All of these questions will be answered when the new store materializes. 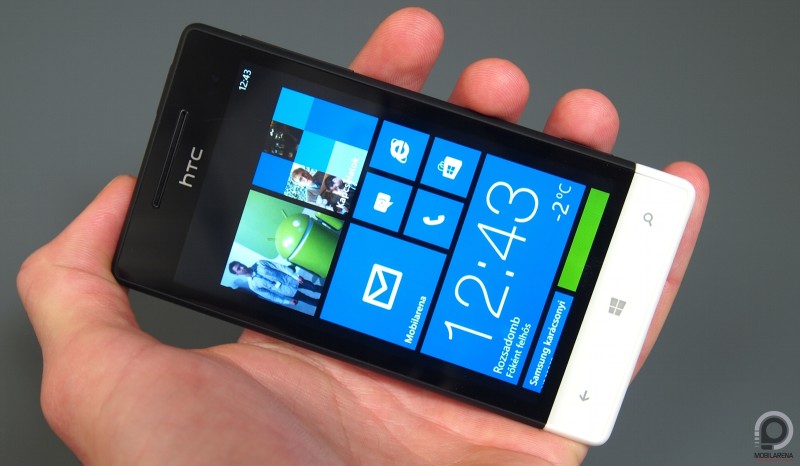 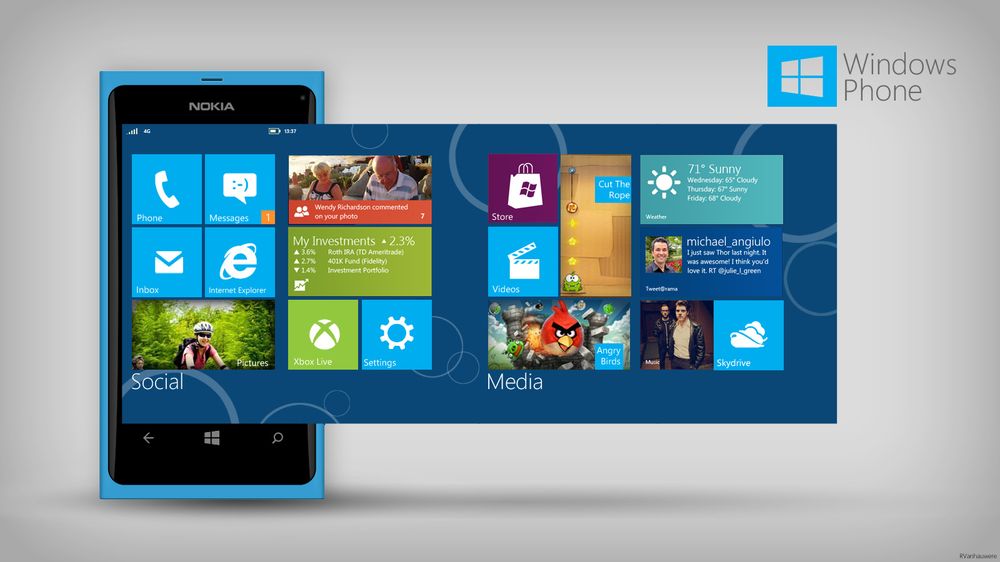