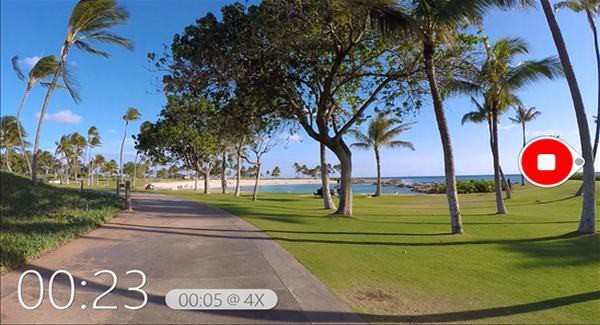 You can create smooth time-lapse videos

Microsoft Hyperlapse apps are now available for Phones and Desktop PCs, so you can process bumpy videos captured by your action camera or smartphone to crate steady hyperlapses. This technology goes public after more than 20 years of research in computational photography. Microsoft Hyperlapse is very different from the app with the same name available for iOS, developed by Instagram.

While the Instagram creation can only shoot videos and the footage is stabilized using the gyroscope and other sensors on the phone in real time, Hyperlapse from Microsoft Research Team works with older videos and uses software algorithms to process them.

The mobile version of Hyperlapse creates basic less-shaky lapse videos on the go, while Hyperlapse Pro for Windows Desktop if far more powerful. It has two processing options (standard and advanced) and simple but efficient interface. Hyperlapse Pro is available for free trial, but your videos will include a watermark. The paid Desktop version will be coming soon.

Hyperlapse for Windows smartphones is free. You can capture a new video using the camera or import existing files from the phone to hyperlapse it. The Windows Phone version doesn’t work on most of the old devices like Lumia 920, 1020, 925, 820, but even the lower-end models from the third generation (like Lumia 435, 530, 535, etc.) are supported. 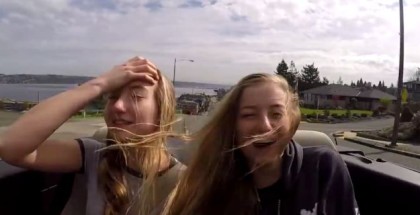