Microsoft fixed most issues in 10512, a new mobile build is around the corner

Mobile Hotspot and other issues in build 10512 have been fixed

Windows 10 Mobile Insider Preview build 10512 has many issues, but the most significant one is the broken Mobile Hotspot sharing. Even with all these bugs found in 10512, the preview version of Windows 10 mobile is quite good to use it on many of the current devices (except the low-end models).

The good news is that Microsoft is currently testing a new version of the platform with many of the bugs found in 10512 already fixed, including the broken hotspot feature. Furthermore, the new version runs a bit faster than the current build. All fixes aside, the new build is not likely to include many new features such as the upcoming built-in Skype integration.

We expect the new preview build to reach all insiders very soon – possibly today or early next week. Microsoft’s Gabriel Aul already revealed on Twitter that we will not wait much longer for the next pubic roll out.

@mrswagga2301 @kalintzis Next build is looking good. Has mobile hotspot, and most 10512 issues fixed. Perf a bit better too. 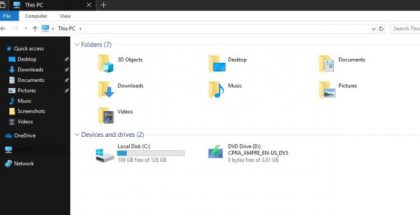