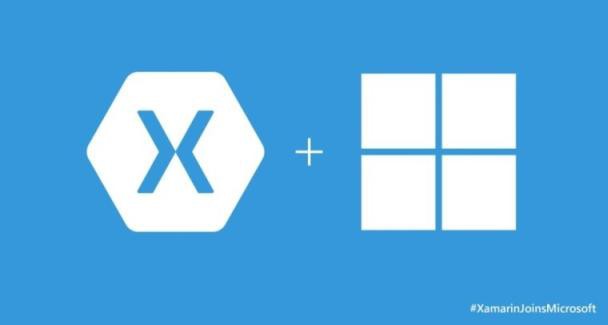 The Redmont-based software giant has announced the acquisition of Xamarin – a company that offers cross-platform tools for building apps. Using the Xamarin tools, any developer with C# background can create apps with shared code, which require little additional coding to work on different platforms.

Microsoft’s acquisition of Xamarin is significant in many ways. First, Microsoft could stimulate more developers to create on Universal Windows app and use the tools to port them to Android and iOS. Second, this could be Microsoft’s first step toward a real Universal app platform – a single app to target all devices and platforms.

Xamarin currently has more than 15,000 customers, including 100 companies from the Fortune 500. Microsoft will share more details about its future plans for developers at the BUILD conference in April. 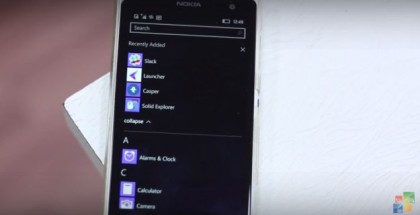 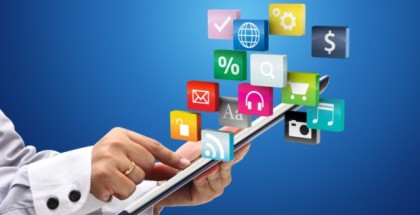