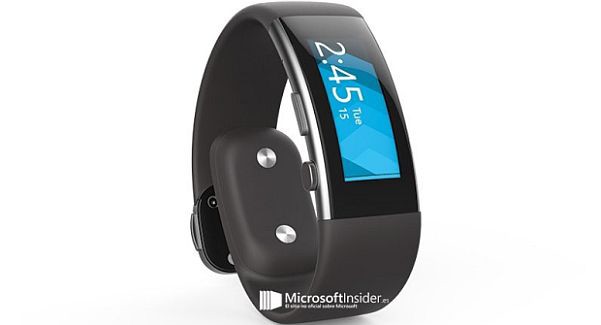 Unofficial photos of Band 2 leaked ahead of October 6

As you probably know, Microsoft is holding a press-event on October 6 to unveil new Windows 10 devices. On that date, we should see the second version of the Band, Surface Pro 4 and a new Lumia phones (Lumia 950 XL and 950).

Today, unofficial renders of the Microsoft Band 2 have leaked onto the Internet to reveal us the possible changes Microsoft has made compared with the original Band.

First of all, the images show a curved display with metallic finish on the sides, which should make the device much more comfortable to wear. MicrosoftInsider.es also reports that the Band 2 includes new sensors, while the battery has been repositioned from the sides to under the screen.

Microsoft Band 2 will run Windows 10 IoT and according to the report, will be available in many markets before the end of 2015. 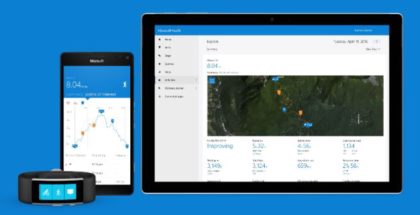 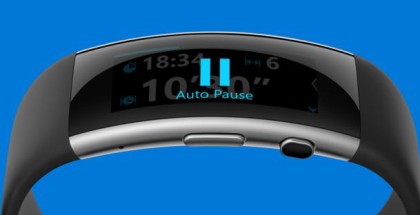 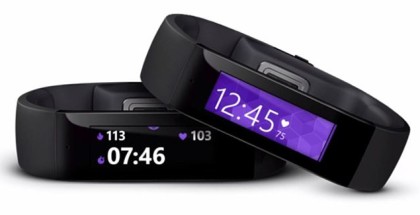 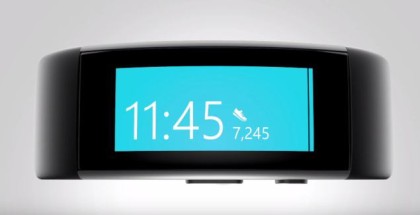