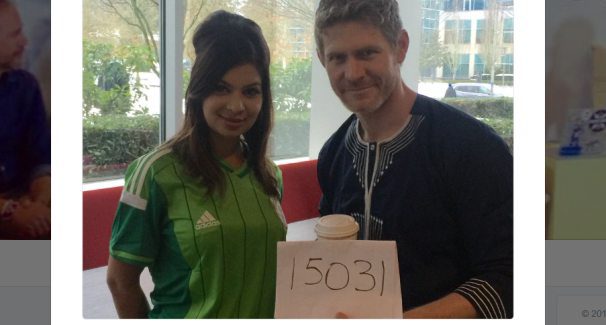 Windows Insiders in the Fast Ring can upgrade their PCs to build 15031 – the new public preview version of Windows 10 ‘Redstone 2’, known as Creators Update. Microsoft is introducing with this build picture-in-picture support for UWP apps, so app developers could tailor their apps with compact overlay mode. Build 15031 also includes Windows Goodbye – a new ‘Dynamic lock’ option in the Sign-in settings page.

Dynamic Lock lets Windows automatically lock the device 30 seconds after a Bluetooth-paired phone is not found near the PC. Other changes in this release include a new Share icon, Windows Game Bar improvements, and many bug fixes.

Make sure you have read about all known issues in this build before joining the Insider program two months before the official Creators Update release.