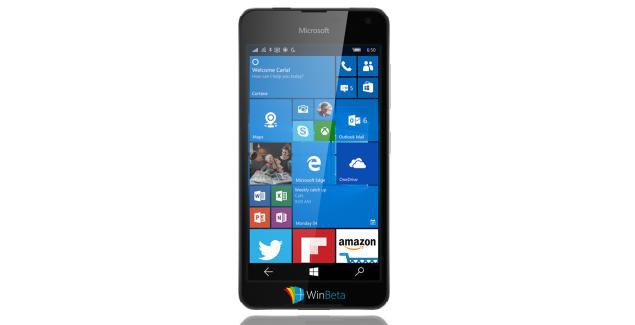 Microsoft Lumia 650 will be an affordable business-oriented smartphone with a premium design, metal band around the sides, front-facing speaker, 5-inch AMOLED screen, and quite possibly – a modest processor. A rumor has it that Microsoft will use one of the entry-level chipsets- the Qualcomm’s Snapdragon 212 backed by 1 GB of RAM. 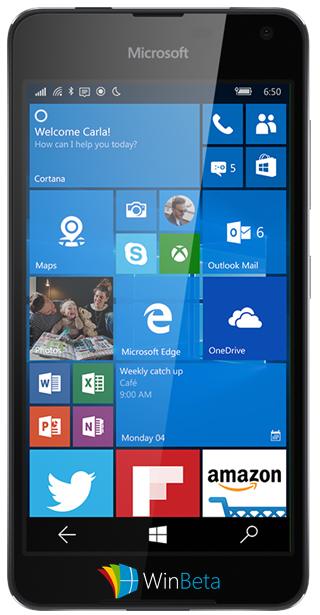 Among the other rumored specs are 8GB of storage, microSD slot, LTE, and two cameras – 8Mp & 5Mp. Microsoft is expected to announce the Lumia 650 in February, during the Mobile World Congress in Barcelona. Stay tuned for more news on the Microsoft Lumia 650. 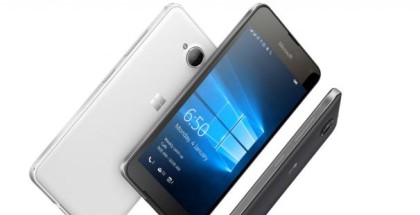 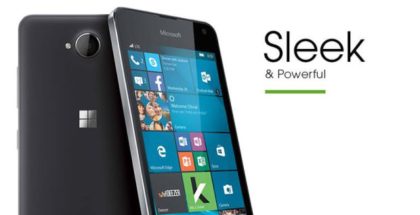