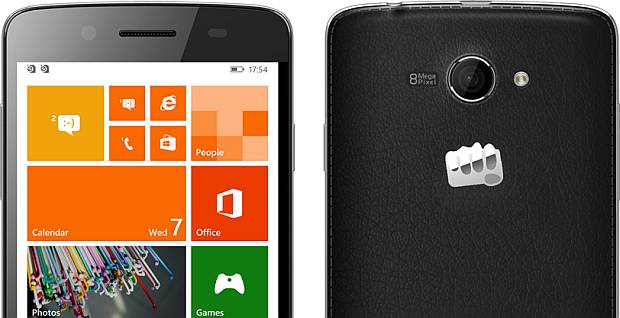 The Indian manufacturer Micromax launched today its first two Windows 8.1 based handsets within the new Canvas Win line-up. Micromax Canvas Win W092 is the cheaper one with a price of just Rs 6,500 ($109). The phone has a 4-inch display, low cost quad-core Snapdragon processor running at 1.2 GHz with 1 GB RAM, dual-SIM, 5MP + VGA cameras, 8GB storage and a 1500 mAh battery.

The second new model called Canvas Win W121 features a bigger screen (5 inches), quad-core processor at 1.2GHz backed by 1GB of RAM. The internal storage is 8GB, while the phone is equipped with two cameras – 8MP main shooter + 2MP front facing camera. Other specs include DUAL SIM support, proximity, gravity and light sensors. The Win W121 costs Rs 9500 or around $160. Both smartphones will be available in India next month. 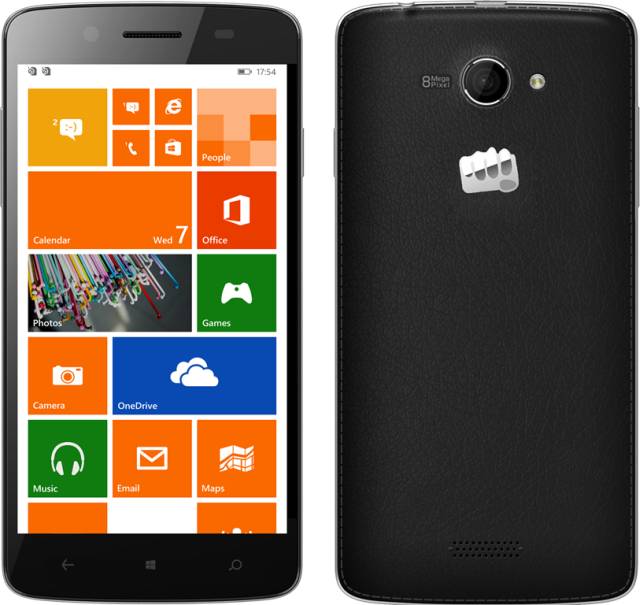 Microsoft is now trying to capitalize on the immense market opportunities in India and this partnership with Micromax could be the right direction for the software giant. Micromax has already established itself as a major player in the homeland and with Windows OS now free for all vendors, more companies are expected to develop Windows Phone devices, a move that will help Microsoft compete effectively with Android and intensify the competition on the low-cost phone and tablet segments. 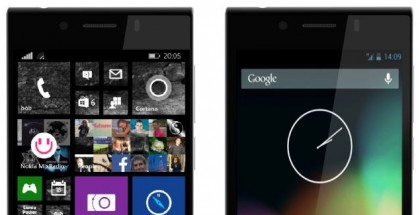 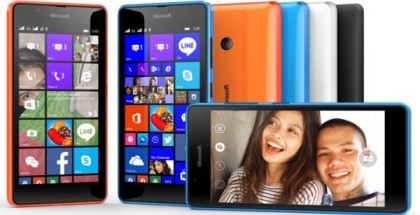