Microsoft’s flagship devices (Lumia 950 & 950 XL) are already up for pre-orders in many markets, but the company is yet to announce some mid-range models based on Windows 10 Mobile.

According to NPU, Microsoft may already be testing the successor to the Lumia 730 in India, with a release date no later than January 2016.

The future mid-range model could be called Microsoft Lumia 750 and it may be priced around $270. Furthermore, Microsoft may bring Windows Hello and the Iris Scanners to the new mid-range models such as Lumia 750, 850, and even the rumored Lumia 650. Microsoft has commented:

The Lumia 950 and Lumia 950 XL are ready to use Windows Hello now, and more devices that have iris recognition are coming soon.

We’ve already reported about the successor to the Lumia 640. Press-renders of the Lumia 650 have already leaked onto the Internet suggesting that the launch of the new model is not far away. 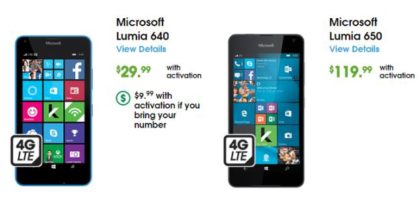 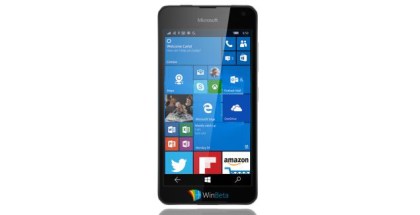