Meanwhile, Microsoft posted a special video to show you how to update your smartphone.

Lumia Denim is bringing the Windows Phone 8.1 Update 1 and a couple of Lumia enhancements into one package to all Lumia smartphones. The update enables Cortana in UK, China, Canada, Australia and India, while the US version has been improved. Live folders will let you group interactive Tile folders on the start screen, while Apps Corner creates a customized start screen. Other improvements include SMS merge, Snooze Times for alarms, improved IE, and a Live Tile for Store (for US).

The unique Lumia experience depends on the hardware, like most of the camera enhancements which are limited to last-gen PureView devices. Nokia Lumia 930, Icon, 1520 and 830 will be updated with new imaging algorithms, faster camera app start, moment capture, auto HDR, and more.

You can check if the update is available for your device through a special Lumia Denim update page, or manually scan by going to Settings -> Phone Updates.

Running With Santa 2 brings the Christmas spirit to Windows Phone 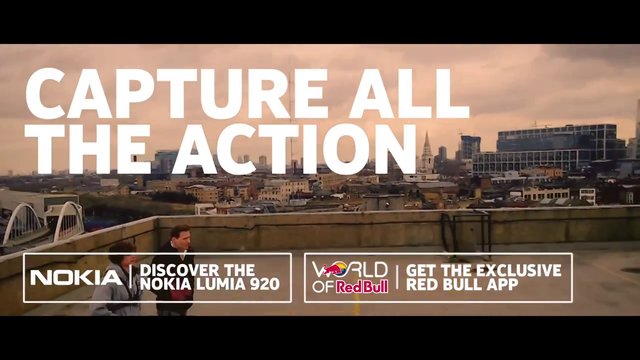 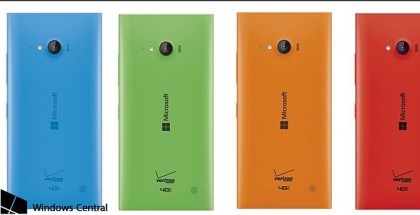