Microsoft has just announced its Lumia Denim Update that combines Windows Phone 8.1 Update 1 and unique Lumia features into a single package, expected to begin rolling out in Q4 2014.

Alongside Update 1, Lumia Denim provides unique features and improvements to all Lumia devices. The best features in Lumia Camera that replaces Nokia Camera, however, are hardware dependant and will only be available for high-end devices powered by Snapdragon 8xx processors (like Lumia 930, Icon, and 1520).

Lumia Camera comes with improved imaging algorithms, a fast startup and capture speed, so you will never miss the moment. When long pressing the camera button you enable 4k video recording at 24 fps. Each frame has a resolution of 8.3 MP and can be edited and saved as a standard still picture. 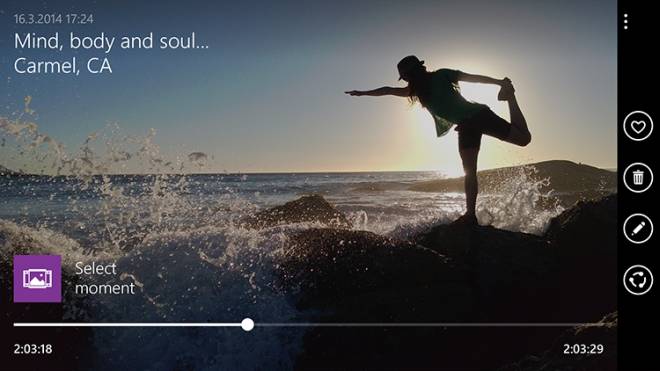 Another great new feature for high-end PureView devices is ‘Rich Capture’ combining Auto HDR and Dynamic Flash. Rich Capture allows you to take a photo and then adjust flash and other camera settings.

As a part of the Lumia Denim Update, you will be able to activate Cortana by voice so you won’t need to press the microphone button. The passive voice activation requires the Sensor Core technology which is available in Lumia 630, 635, Icon, 930, 1520, and the upcoming Lumia 830, 730 and 735.

Finally, the Lumia Denim Update improves the Glance Screen so you can see more information at a glance.

Lumia Denim comes pre-loaded with the Lumia 830, Lumia 735 LTE and Lumia 730 Dual, while the other Windows Phones should receive the update in Q4.

Microsoft announces a Micacast receiver and a wireless charging plate 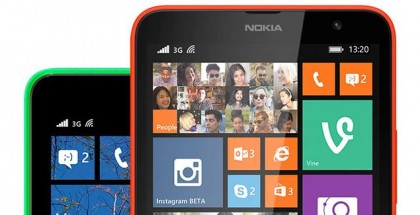