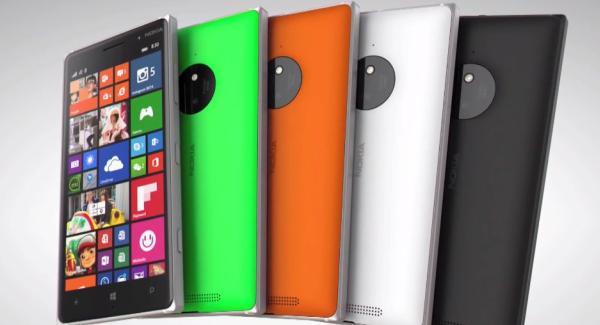 In case you act quickly, you can obtain a factory unlocked Lumia 830 on eBay with 16 GB storage space. These devices will be delivered to the U.S. till the middle of the next week but keep in mind there is no original box included and the phone will be shipped in white retail box. The phone comes with SB & Wall charger and 1 year factory warranty. If you want to make an order, however, we recommend that you order fast before the retailer runs out of units.

The product offers users the newest and the most useful features by Lumia and Microsoft. The 10MP camera is really good and allows you to take beautiful photos or record quality videos, as well. In fact, this is probably the one of the best cameras on a Lumia device.

True digital, an eBay vendor, is selling Nokia Lumia 830 in white at the price of $399 which is cheaper than the one previously announced by Microsoft ($443). However, the Lumia 830 initially appeared on eBay at the price of $380 but it was later increased with a few dollars. As mentioned, the device is without original box.

The official Lumia 830 launch in the States should be not too far away from now. All major carriers will offer the budget-oriented flagship Windows phone.

Titanium Wind W4 on Windows Phone thanks to Karbonn 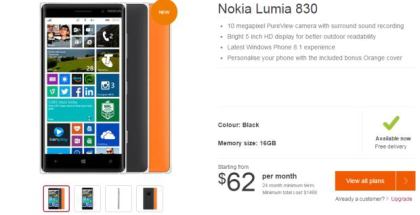