AT&T and Microsoft reduced the price of the best camera-phone to date, the Nokia Lumia 1020, which can be purchased for just $339 through Microsoft online store or Amazon.com. What’s really attractive in this offer is that customers are not required to sign a new contract to get the 41MP camera/phone available in white, yellow, and black. For those who prefer contracts, Microsoft store also sells the Lumia for $49 with a new agreement on AT&T.

Nokia Lumia 1020 has been out for more than a year now and many users are awaiting its successor – Lumia 1030. The next flagship camera-centric phone, however, is not expected to arrive within the next 6-8 months. If Microsoft has really begun working on the Lumia 1020’s successor (as rumors say), the phone will be one of the first without the Nokia branding at the top and it will run Windows 10.

Nokia Lumia 830 available for orders in the UK

How to repair a bricked phone or downgrade the OS 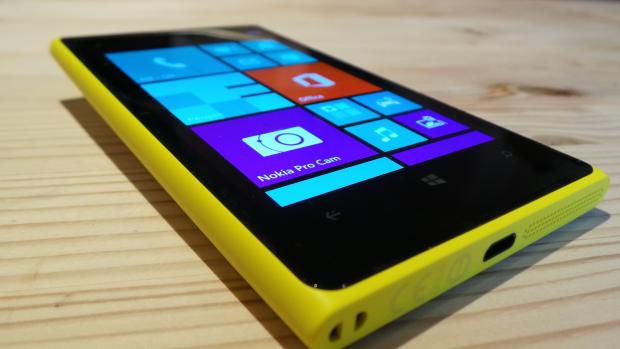 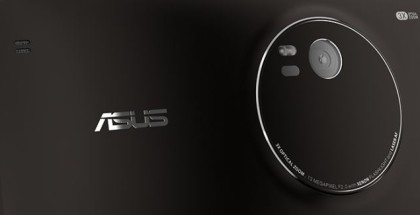