Microsoft has officially published a list of supported smartphones for Windows 10 Mobile Fall Creators Update. The list of officially supported models becomes shorter as two of the old devices, the Lumia 640 and 640 XL, have been excluded, although they have no problems running the latest preview build available for Insiders. Yes, you can join the Insider program right now and get the update to build 15252 on the Lumia 640 / 640 XL. Hurry up before the door closes.

Both phones were revealed in March 2015, which means they are almost three years old. Microsoft already dropped support for all Nokia Lumia smartphones including the high-end Lumia 930 and 1520.

So, here is the list with the phones supporting the latest version (1709):

Microsoft has released the Fall Creators Update as a Preview for Insiders, while the public roll out is expected soon. However, this update is a relatively minor one as it doesn’t bring many new features but mostly focuses on bug fixes and under the hood improvements. 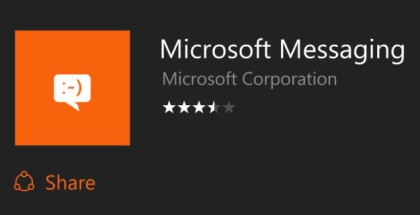